Every year on the last Sunday of June, we march down Fifth Avenue to Christopher Street to mark the anniversary of the Stonewall riots, which set into motion the modern LGBT rights movement. 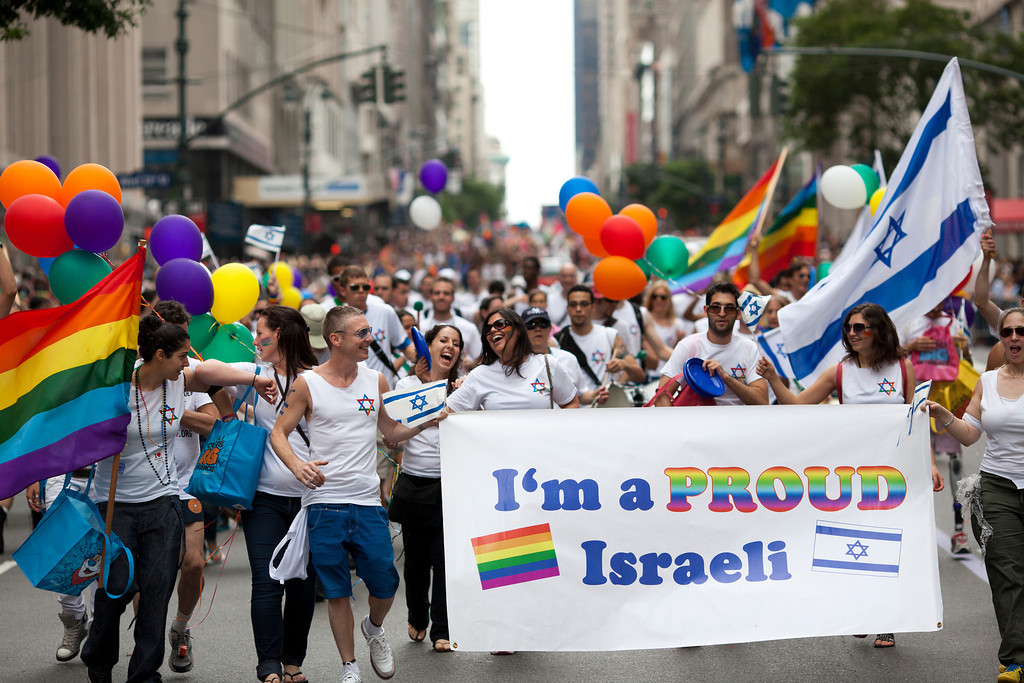 Experience the energy and excitement of having over a million supporters watch as we represent our organization. Also, for the first time, the march will be televised on WABC.

The first March was held in 1970 and has since become an annual civil rights demonstration. Over the years, its purpose has broadened to include recognition of the fight against AIDS and to remember those we have lost to illness, violence and neglect.

The March is a celebration of our lives and our community. In 2016, over 350 unique marching contingents, representing a vast array of nonprofits, community organizations, corporate partners, small businesses, political candidates and activists participated in the march! With over 80 floats making the trek down Fifth Avenue, last year’s March was one of the largest and most exciting in history. Click here for March Route and information