Longtime Jerusalem activist Eran Globus was selected Thursday as chair of the board of the Jerusalem Open House. Globus, nearly 21, is the youngest chair in the history of LGBT organizations in Israel. 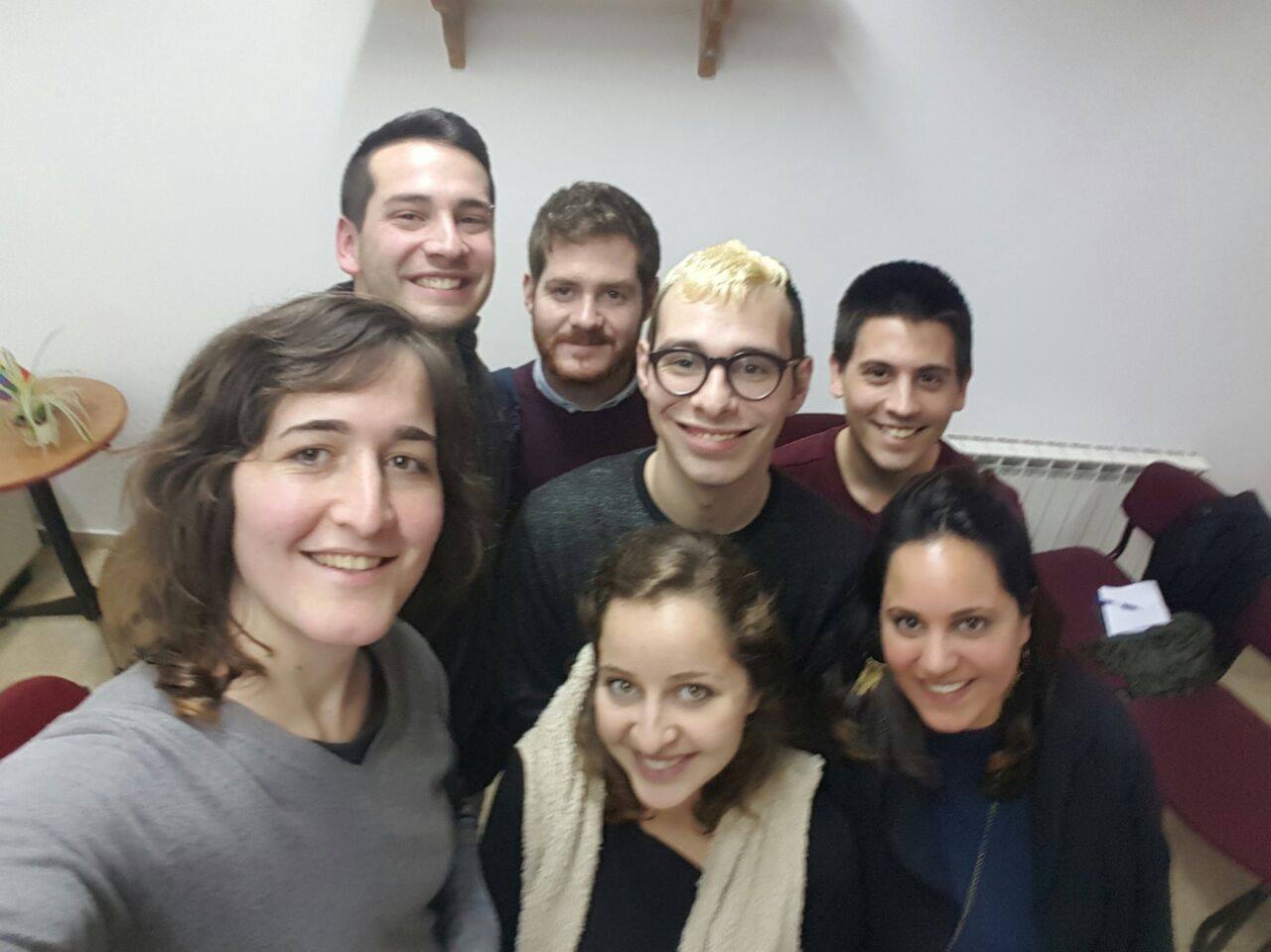 “In all the excitement [of being selected as chair], I could not help but think about the stabbing at the 2015 parade Pride, about Shira Banki Z”L, about those who were wounded in body and in soul, about our community that lost the sense of security which is so fragile in this city,” shared Eran on Facebook. “That day Schlissel stabbed us all.

“While taking part in the production of the parade I was exposed for the first time to the two functions of the Jerusalem Open House, as defined 20 years ago when it was launched: be a home for the LGBT community in Jerusalem and to work towards a pluralistic and open society,” Eran says. “This vision is still reflected in every area, project and event of the Open House. Just like the house itself, it’s as necessary and relevant today as it was when founded.”

Eran’s past two years on the board of JOH has been intensive; he led the selection of Sarah Kala as the CEO of the organization, organized pro-LGBT rallies in Jerusalem, including a rally with the participation of the President 48 hours after the murder in Jerusalem Pride, and led corporate-level processes in the community in Jerusalem. For Eran, the fact that he enters as board chair as Jerusalem Open House enters its 20th year – almost the age of Eran’s- is extremely significant.

“Twenty years can not be taken lightly,” he says. “Therefore, alongside the celebration and appreciation for those, thanks to whom we are here, we are looking towards the next 20 years. Like every great journey, this will also happen in many small steps. The board has a great responsibility for sowing and sprouting the next steps.

“As chairman, I promise to advance, first and foremost, a clear and transparent priority of order with the community, the whole community – being placed front the center; the youth who are forced to prostitute, those who have no roof over their heads or a warm bed to sleep in. We’ll fight against the suicide rates, fight for the veteran community, for the trans community, for the bi-Pan-poly, for everyone who is fighting to survive, for those who are not “sexy”, for all those disadvantaged and excluded. We struggle against dark minded rabbis like rabbi Shlomo Amar , and others who threaten our existence here, and we’ll continue to produce large and significant pride parades, celebrating our community, celebrating our variety and our love, parades that ensure that at least one day a year, no one in the nation will forget the unthinkable price of baseless hatred.”