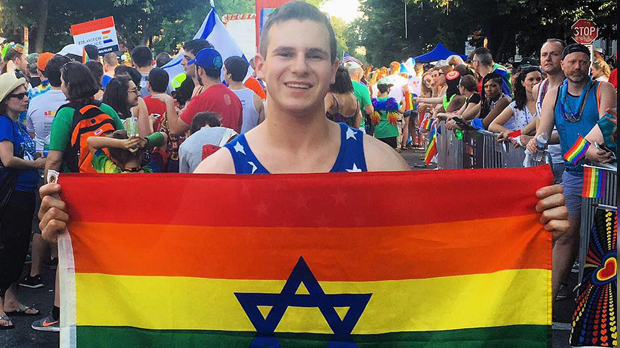 Peter Fox, a member of A Wider Bridge’s Young Professionals Network, represented our organization at the #DigiTell18 Social Media Conference in Jerusalem. Leading up to the event, he penned an op ed piece in Israel’s  YNET about the inclusion of Jews in progressive movements. We bring you the piece below. 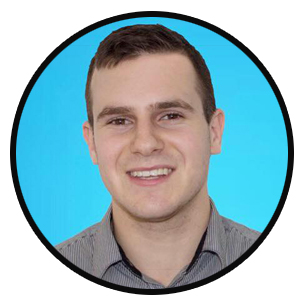 Liberal movements have always been about inclusion and acceptance. It’s why we support diverse causes such as LGBT rights, women’s rights, rights for people with disabilities and other marginalized communities. For this reason one would think an alliance between LGBT and Jewish communities would be stronger than ever. However, some recent incidents bring that into question.

In the last year, there has been a persistent effort to exclude and excoriate Jews who wish to be part of liberal causes. In the summer of 2017 both the Chicago Dyke March and Slut Walk held Jews to heightened scrutiny, demanding that they express solidarity with Palestinians as part of their social justice platform or be forced to leave. In the case of the Dyke March, a group of Jewish women were expelled for bearing Jewish pride flags. Several people from the march took offense to the imagery of a Star of David on a flag because of its resemblance to the Israeli flag. Among the women removed was Laurel Grauer, who is the Midwest Manager of A Wider Bridge, an organization working to advance LGBT equality in Israel. Grauer had been marching with that flag for ten years without incident, but this time she was told that being a zionist made her “racist,” so she had to leave along with another woman also waving a rainbow Jewish flag in addition to a group of hateful religious protesters. 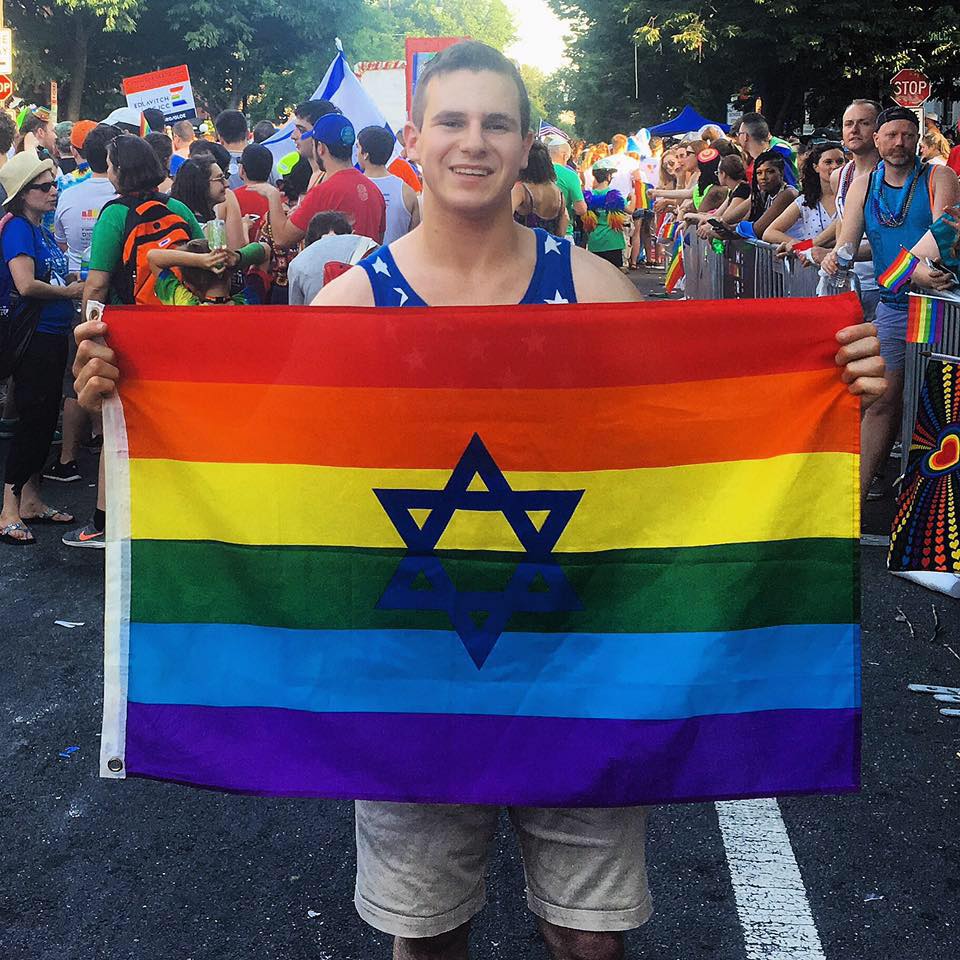 This was a sad moment, but it was also not the first time that A Wider Bridge experienced this kind of anti-semitic protest. The year before, also in Chicago, 200 protesters crashed A Wider Bridge’s event at the National Task Force’s Creating Change Summit. As a result, the event was canceled.

Both of these incidents raise red flags that some progressive groups are creating litmus tests for who can be included. It’s becoming more clear every day that Jews are being pushed out from these movements, despite the fact that Jews are overwhelmingly liberal.

Many progressive movements claim that their scrutiny of Jews is compelled by intersectionality, the theory that all forms of social oppression are linked. While there is some truth to that, there is no excuse for using a social justice movement to squelch free speech of any group, especially Jews, who are a minority group with an astronomical history of injustice. In theory, intersectionality is a solidarity movement meant to unite all marginalized communities together for a greater cause. In reality, it functions more as a caste system where those who are deemed most oppressed have more influence than those, of say, Jews, who have attained greater degrees of acceptance and influence in modern society. Despite the fact that reports of anti-Semitism increased by nearly 60% this last year, Jews are still often excluded from the narrative of social justice.

For progressive LGBT Jews like myself, intersectionality forces us to choose sides: we either side with our LGBT community or our Jewish community. In any sane world a person should never have to choose. I certainly don’t. For me, my zionism very much influences my LGBT activism and vice versa. It’s why I’m proud to be a member of A Wider Bridge, as it’s one of the few organizations that reflects my LGBT identity, my Jewish identity, and my zionist identity.

If you are an LGBT Jew who supports Israel you’re accused of “pinkwashing,” a phrase used to describe people who speak well of Israel’s LGBT acceptance as a ruse to cover for their crimes against Palestinians. Pinkwashing accusers claim there can be no positive things said about Israel without also mentioning the conflict.

What’s happening in the American liberal space is a sign that Jews may not be as welcome as we once thought and that anti-semitism exists just as much on the left as it does on the right.

I dream of a day when liberal movements welcome Jews without questioning their politics and view them as key organizers with important contributions. For that to happen, intersectionality must embrace pluralism: the belief that a diversity of viewpoints is essential for a thriving movement.

For now, I’ll keep supporting the causes that I most value, and I hope, with time others catch on.