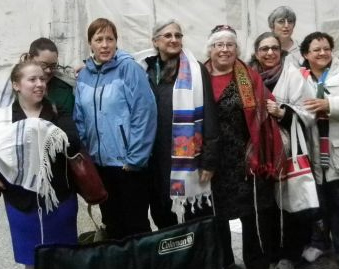 Chicago LGBT Jewish organization Congregation Or Chadash was among groups to demonstrate in support of Jewish Israeli women May 10 in Chicago.

Women of the Wall (WOW) Chicagoland, a local group backing women’s rights to pray at the Western Wall in Jerusalem alongside men, led a Torah service at Daley Plaza in support of their Israeli peers. Among the participating groups was LGBT Jewish organization Congregation or Chadash.

The Chicago service was assembled to show support for Israeli women who have fought to worship at the Western Wall for decades, despite opposition from ultra-Orthodox Jews and police. A recent Israeli court order backed the women, leading Israeli police to defend the women instead of arresting them as in past years.

WOW is an international organization that has been holding prayer services at the wall for more than two decades, according to a media statement put out by the group. WOW services at the Western Wall May 10 fell on Rosh Hodesh, a holiday marking the beginning of a new Hebrew month. Chicago services were also held on that day in solidarity. 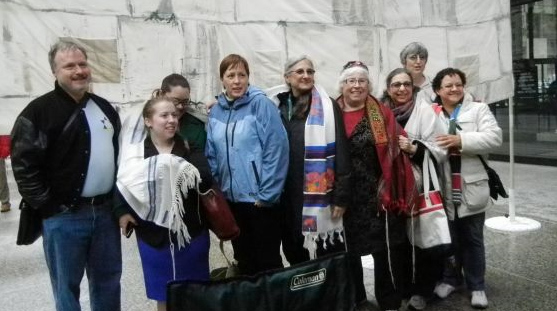