“Because Jews can also be women, who can also be queer (and so on), intersectionality demands that Jewish groups support feminism and gay rights” 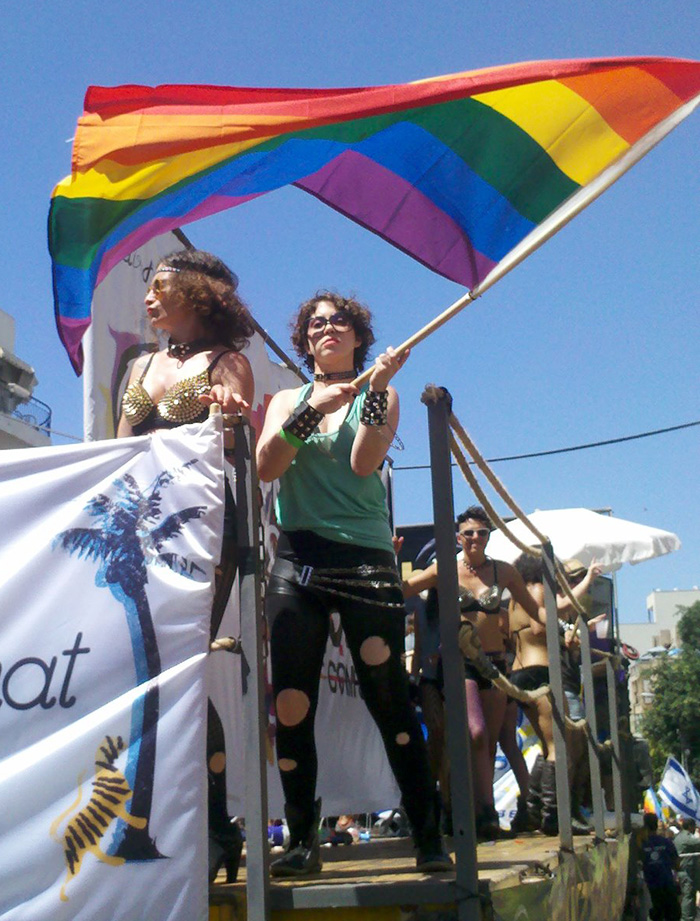 In the infinite race to inform Americans of “why Trump won,” commentators have started to home in on a bit of academic theory that was, until recently, obscure: “intersectionality.” It is “political poison,” Damon Linker said. It will cause the Women’s March on Washington to “eat itself from within,” offers Heather Wilhelm in The National Review (which no doubt has only the best interests of liberal protesters at heart). Shira Wolosky blames the idea for the BDS movement. And for some Jewish writers, these recent fulminations are behind-trend: David Bernstein and James Kirchick were complaining about intersectionality months ago.

There’s just one problem: None of these writers has the foggiest idea what intersectionality is.

Coined by law professor Kimberlé Williams Crenshaw, intersectionality is a theory about acknowledging that people hold multiple identities at once — we are (say) white and female and Jewish and bisexual — and looking to see how those identities interact with one another.

Many people’s first instinct, when hearing the term, is to assume that it refers to the formation of alliances among marginalized groups. As in, because Jews can also be women, who can also be queer (and so on), intersectionality demands that Jewish groups support feminism and gay rights (and feminist groups oppose antisemitism and homophobia, etc.). This is why Julian Sanchez referred to intersectionality as “basically just logrolling with a coat of theory paint.”

But while there’s nothing intrinsically wrong with logrolling, intersectionality’s basic insight is different. Crenshaw’s core observation was that “black woman” =/= “black” + “woman,” because “black” is typically defined in terms of the experience of black men, and “woman” in terms of White women. Consequently, simply ladling opposition to racism (as understood by black men) on top of opposition to sexism (as understood by white women) would not necessarily capture the unique discrimination faced by black women. Being a woman is different if you’re black; being black is different if you’re a woman. The black female experience is more than what you get from putting “black” and “woman” together; intersectionality seeks to ensure that what’s distinctive and differentiated about that experience is not overlooked.