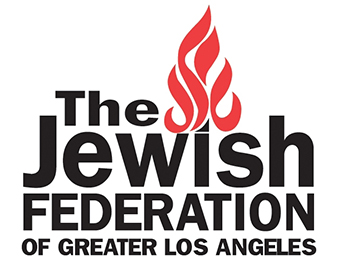 Based on Jewish values, The Jewish Federation of Greater Los Angeles convenes and leads the community and leverages its resources to assure the continuity of the Jewish people, support a secure State of Israel, care for Jews in need here and abroad, and mobilize on issues of concern to the local community, all with our local, national, and international partners.
website

The Federation helps those in need in Los Angeles, Israel and around the world. It cares for the elderly, helps the poor and provides opportunities for society’s most vulnerable. Because the future depends on the present, the Federation provides Jews of all ages with the opportunities to strengthen identity, engage in the rich tapestry of Jewish life, and connect with Israel.

As an organization, The Jewish Federation fulfills the mandate of Tikkun Olam – the repair of the world – for Jews and non-Jews alike. The organization leverages the strength of the community to work for the greater good in Los Angeles, and do for those who cannot do for themselves.