On Tuesday evening, the winter plenary session was held in Jerusalem’s Open House, during which a new board committee was elected for the organization. 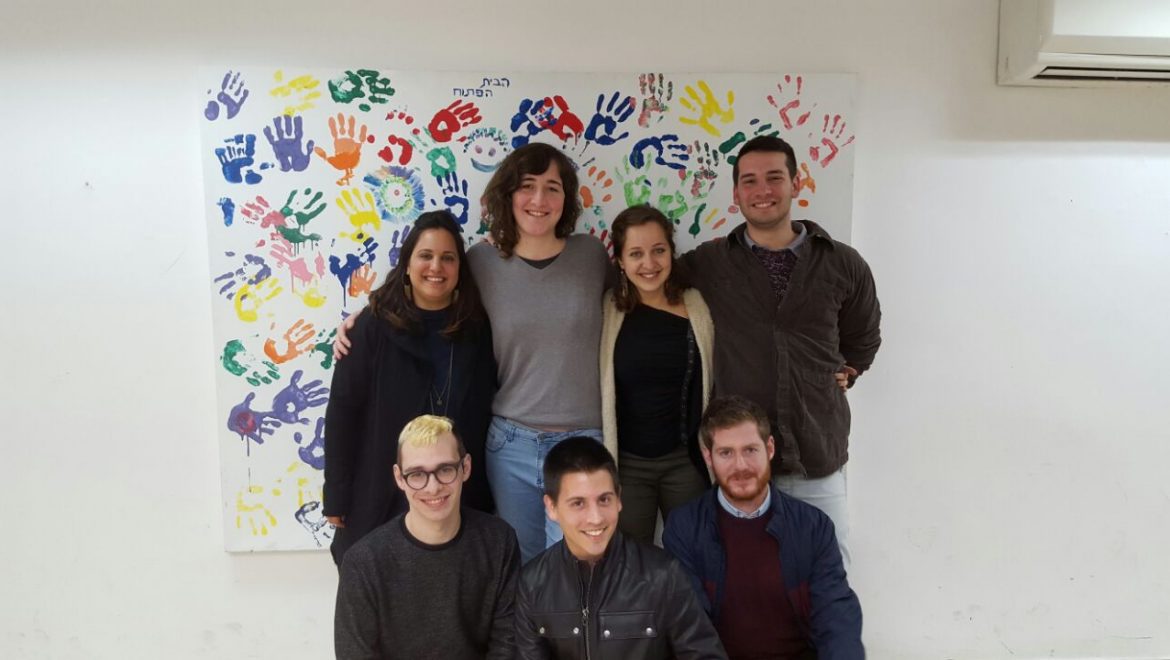 At the meeting, members of the organization who ran for the board were presented. They aired their views and answered questions from members and the community. After a secret voting process, the 2017 Committee was selected.

Sarah Kala, JOH Executive Director, noted the importance of the coming year, a year which will mark twenty years for the organization. Another speaker at the meeting was Jerry Levinson, founder of the Jerusalem Open House, who excitedly pointed out his joy to see people of all genders, sexes and ages who come and show support and caring for the LGBT community in Jerusalem.