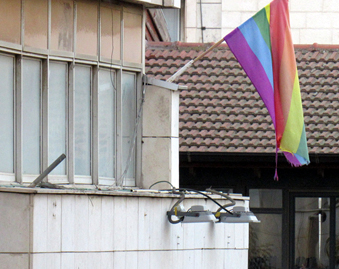 Journalist Michael K. Lavers, who participated in A Wider Bridge’s LGBT Leadership Mission to Israel in November, writes about the progress for Jerusalem’s LGBT community and the group’s visit to Jerusalem Open House. 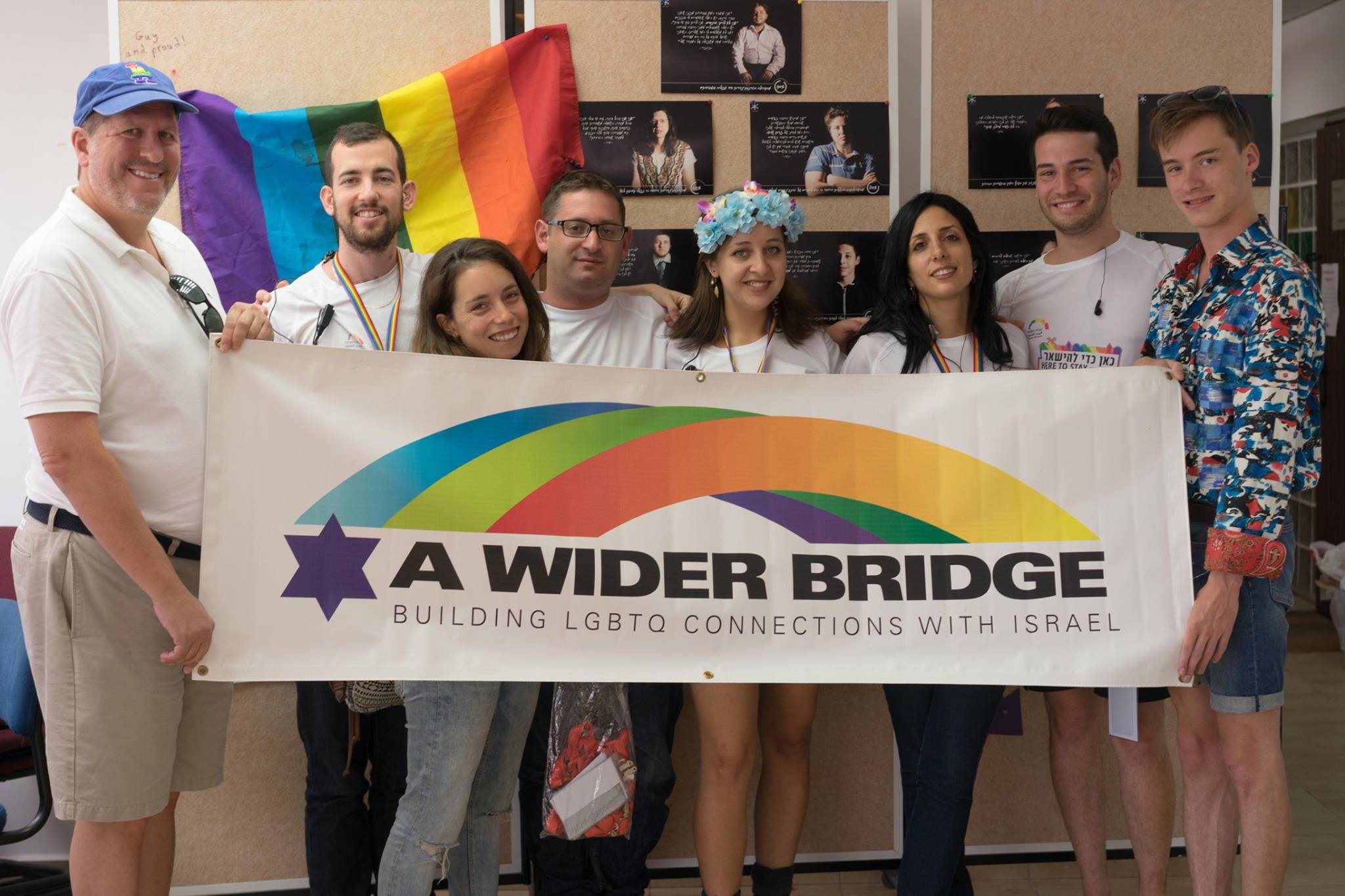 A small rainbow flag that hangs from the second floor of a nondescript building on HaSoreg Street near Jerusalem’s Zion Square is the only visible sign that the offices of Jerusalem Open House for Pride and Tolerance are inside.

Tom Canning, director of development of the local LGBT advocacy group, on Nov. 13 spoke with more than two dozen people from the U.S. who were in Israel with A Wider Bridge, which describes itself as an “LGBTQ advocacy group building connections between the Israeli and North American LGBTQ communities.”

He told the group that vandals used to regularly burn rainbow flags that had been placed outside of Jerusalem Open House’s offices. Canning said staffers replaced them and the amount of time they remained in place increased “until we reached a point where no one is burning down a flag.”

“It’s always been by incremental steps,” he said.

Progress for Jerusalem’s LGBT community has been incremental since a group of local residents established Jerusalem Open House in 1997.

Canning is one of four full-time employees. Jerusalem Open House also has eight part-time employees, 200 volunteers and thousands of people who visit its offices each year.

Canning said Jerusalem Open House filled the social needs of LGBT Jerusalemites when it was founded. He told the group that the organization soon discovered there “were other issues being faced by the community.”