Jerusalem Open House for Pride and Tolerance, an LGBT community center that has operated in Jerusalem for more than a decade, became embroiled earlier this month in the controversy surrounding the July 2 killing of a 16-year-old Palestinian youth that triggered new fighting between Israel and Gaza.

Israeli police and the internal Israeli security agency Shin Bet announced last week that they had arrested an Israeli adult and two male teenagers said to be related to the adult for what they said was the kidnapping and revenge murder of Muhammad Abu Khdeir, a Palestinian resident of an upscale Arab section of Jerusalem.

Shin Bet officials said the adult, whose abduction of Khdeir was captured by security cameras, admitted the killing was in retaliation for the kidnapping and murder less than a month earlier of three Israeli teenage boys by members of the Palestinian militant group Hamas, which currently controls the Palestinian territories in Gaza.

“The name of the Jerusalem Open House was caught up in the murder investigation of Muhammad Abu Khdeir because of a forged statement that was spread in our name through social media,” said Elinor Sidi, the JOH executive director, in a July 16 news release.

“In this statement it was said that Muhammad was gay and a member of JOH, and suggested that his sexual orientation was the motive for his killing by his family,” Sidi said.

“I condemn the use of the JOH in order to interfere with the Shin Bet and police investigation, in an attempt to deflect suspicion away from Jewish nationalists,” she said. “I am outraged by the fact that in 2014 in Jerusalem, being LGBT is still considered as an acceptable and understandable motive for murder.”

Continue reading on the Washington Blade 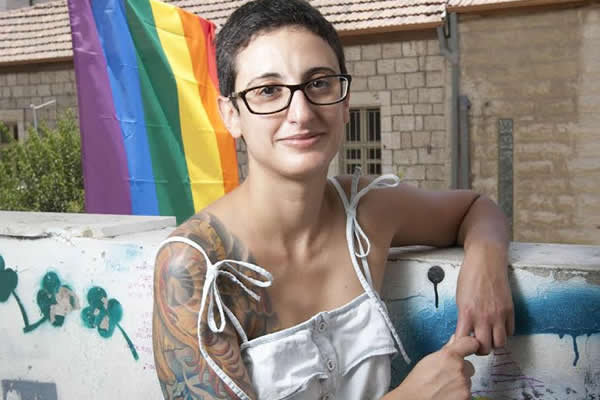