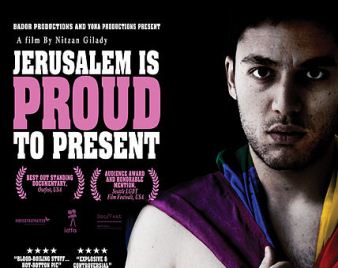 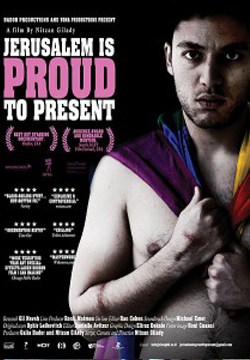 The international World Pride event, planned for Jerusalem in 2006, is disrupted by orthodox Jews, evangelical Christians, and conservative Muslims, who are united by their dislike of LGBT events in the city they consider holy. The film  follows the lives of members of the Open House, Jerusalem’s LGBT community center, who are planning the events, the threats they and their families receive, and who  refuse to back down. The poster of the documentary features a young Israeli man who vows to lead the parade despite having been stabbed by a fanatic at a previous parade.  Watch the trailer below: