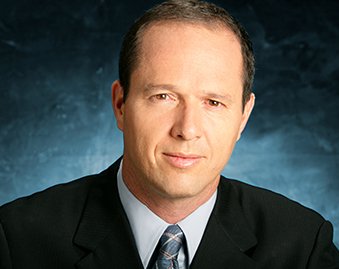 The Mayor of Jerusalem has made it clear that the incendiary words of the Sephardic Rabbi of Jerusalem do not represent him: “Everyone has a place in Jerusalem.” The religious gay organization Havruta says: These remarks can lead to the next murder. 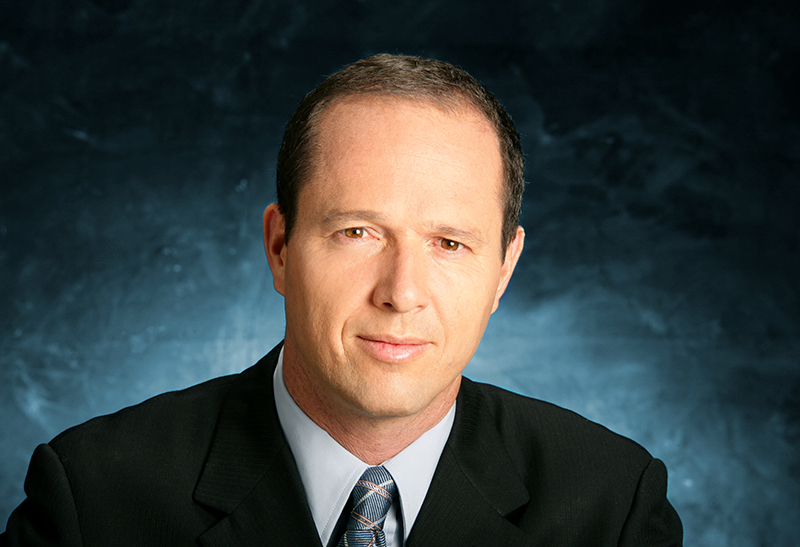 Jerusalem Mayor Nir Barkat, dismissing the words of Shlomo Amar,former Chief Rabbi in Israel, who said that “the phenomenon of gay people will be canceled, most of the public is disgusted by it.” The Jerusalem Municipality responded: “These words do not represent the opinions of Barkat, and everyone has a place in Jerusalem.”

Last week it was reported that only two months after the attack at the Jerusalem Pride Parade, Amar attacked the LGBT community, saying that the “phenomenon” of homosexuals will soon disappear because the majority of the Israeli public is fed up with it. “Jerusalem, after all, is in a relatively good condition,” Amar said. “I believe that this phenomenon
will be decreased and eventually vanish, because most of the public is disgusted by it. They are trying today to give it legitimacy in the legislature and in the courts, but it is not natural and not a normal thing and the Torah called it an abomination. Surely we have to find the ways to fight it in a more deliberate way. ”

The Jerusalem Open House for Pride and Tolerance expressed disgust for Amir’s words: “Two months after the hate crime at the Gay Pride parade in Jerusalem, that took the life of Shira Banki Z’L, and wounded others, we witness the continued expansion of LGBTphobia in society. In this context, Rabbi Amar chooses to use the Torah to deepen the hatred and to
attack a wounded, weakened, marginalized community that continues to fight for personal security and equal rights.”

The organization Havruta, for religious gays, responded that “this homophobia among opinion leaders, rabbis and civil servants must stop immediately. It’s time this type of words is considered incitement and against the law in Israel, because these things can lead to real harm to an entire population.”