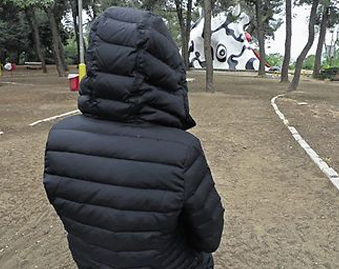 A young man from Jerusalem was verbally abused and brutally assaulted on a night bus for being gay, while passengers and security stood by and did not intervene. 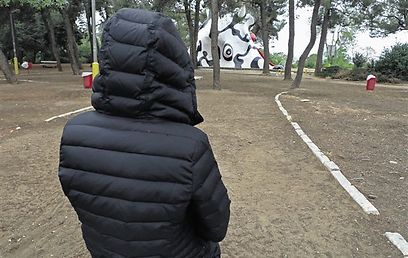 A young gay man was attacked on a Jerusalem night bus, receiving facial injuries. The youth in his early twenties went out with friends in Jerusalem, Israel’s capital and making their way back home return on a night bus.

The youth, who prefers to remain unnamed, recounted to daily Yediot Yerushalaim: ‘Three friends and I got on and sat at the back of the bus chatting. Suddenly two twenty year old guys gave me a hateful look, one asking another: “is this a boy or a girl?”, answering he’s neither, and remarked: “I’m going to beat him up and bury him”.

“They started being abusive, and one of their girlfriends joined in and they continued with their abuse and threats. My friends tried to protect me and received threats. The minute we stepped off the bus, the same man that threatened me followed, approached and punched me.All my face was swollen and I was bleeding.”

After the incident the youth contacted Daniel Jonas, the director of Havruta, the gay religious Jewish organization who helped him coping with what happened. The youth knew Jonas when he joined Havruta a year ago.

Jonas said: ‘This isn’t the first time that such an event happens.