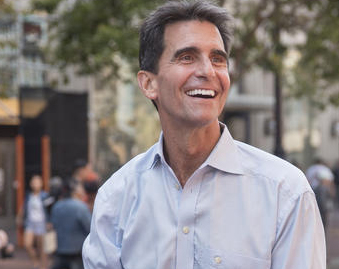 The Jewish Community Relations Council (JCRC) is scheduled to honor in February gay former California State Senator Mark Leno, as one of the community champions. 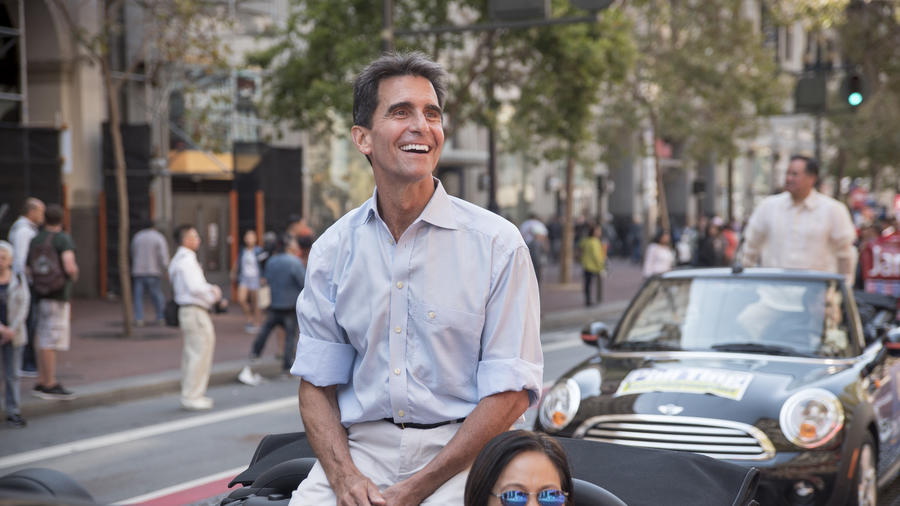 Senator Leno will be honored with Jewish-Civic Leadership Award “for representing the Bay Area outstandingly and always as a proud member of the Jewish community.”

Mark Leno, who is forced out of office by term limits, championed an expansion of gay rights, reform of the prison sentencing system and new warnings on flame-retardant chemicals in furniture. A Democrat, he represents the 11th Senate District, which includes San Francisco and portions of San Mateo County. Before the 2010 redistricting, he represented the 3rd Senate District.

A member of the California Legislative LGBT Caucus, Leno was the first openly gay man elected to the State Senate. He was previously one of the first two openly gay men (along with John Laird) to serve in the California State Assembly. Before his time in the Legislature, he served as a member of the San Francisco Board of Supervisors between 1998 and 2002. Leno is the owner of Budget Signs Inc., a small business.

In almost all of his celebrated achievements — this year’s deal to boost California’s minimum wage to $15 an hour, to require police search warrants to access electronic devices or Internet service providers, more probation services for felons — the fight took years. Some efforts, such as one of the nation’s first efforts at single-payer universal healthcare, may never come to fruition. Even rivals say Mark Leno is one of Sacramento’s most accomplished lawmakers

JCRC is a beneficiary agency of the San Francisco-based Jewish Community Federation and the Jewish Federation of the East Bay.