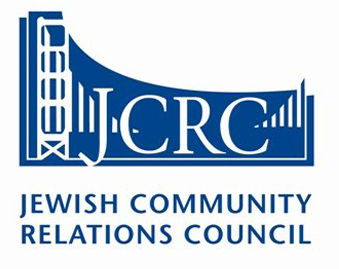 Israel and the Middle East
JCRC values Israel’s integral role in the modern Jewish identity. JCRC is committed to promoting a secure and vibrant Israel as the Jewish and democratic state and homeland of the Jewish people. JCRC strives to advance peace, reconciliation and a two-state solution through education and community action, working within our community and with allies to fight the campaign to delegitimize Israel. JCRC hosts lectures and provides informative resources on Israel and the Middle East. Read more>>

Consultative Services
JCRC is the go-to behind the scenes resource for consultative services on complex community issues. Is your organization facing a crisis? Are you in the midst of a controversy and unsure how to reach a resolution? Do you find yourself at odds with another group or community? read more>>

Year of Civil Discourse
JCRC envisions an inclusive Jewish community where people from across the political spectrum can meaningfully discuss challenging topics, and inspire and empower one another, leading to a stronger and more vital Jewish community. Read more>>

Statement on Same–Sex Civil Marriage
The JCRC acknowledges and respects the diversity of views within the Jewish community of the Bay Area on the issue of same-sex marriage. Both Jewish tradition and American values recognize the importance of respecting differing opinions and fostering debate over significant social issues. Many members of the Bay Area Jewish community have strongly held beliefs on this issue and there are divisions within and among the organized streams of Judaism about same-sex marriage. While we respect the beliefs of all the streams of Judaism in our community, we hold a strong commitment to the separation of church and state. Read the full statement>> 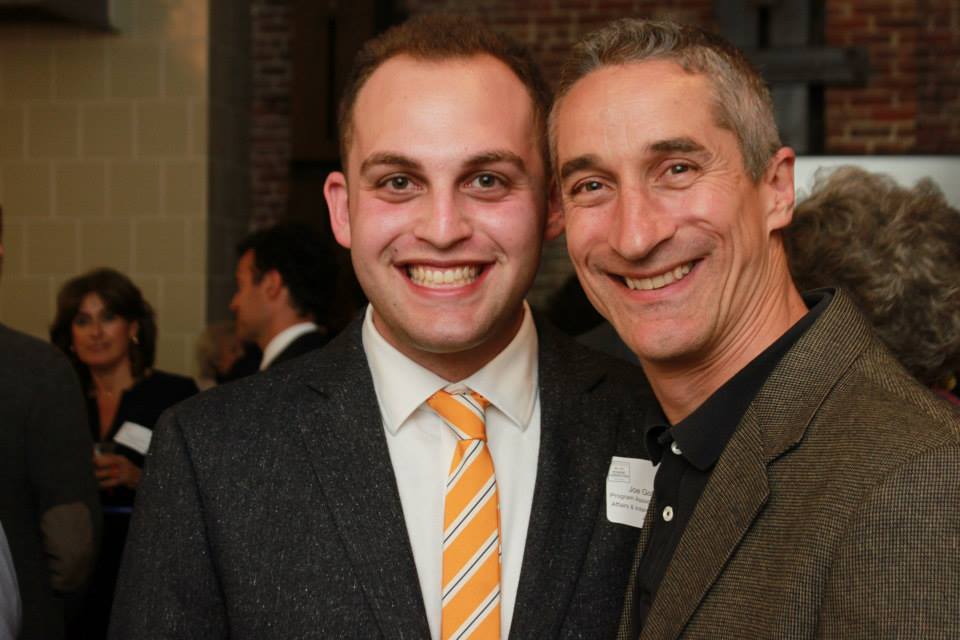