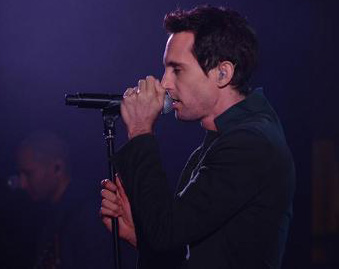 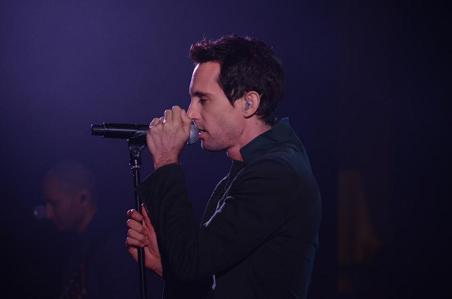 Gay Israeli Pop icon proved on Friday why he’s one of Israel’s most well loved modern musicians during celebratory concert at Tel Aviv’s Habima, in a concert for the general public, where he also featured a few of his own special guests.

The show marked the official start of Lider’s winter tour to celebrate the release of his new album ‘Mishe’u Pa’am’ (‘Somebody Once’-  see a direct link to buy the album below). But this was no ordinary concert. And Lider is no ordinary performer. With a career spanning more than 15 years and a mantelpiece full of awards, Lider proved why he is still as popular as ever.

As the crowd of 25- to 35-year-old Tel Avians gathered inside the theater, it seemed like any other sunny Friday afternoon in the fall. But once Lider came on stage, the crowd was treated to over two hours of professionalism and good quality entertainment.

The softly spoken star opened the show with a slow and emotional performance of “Le Rega Katan” (For A Brief Moment) from his last album Mishe’u Pa’am. This was followed by a few other slower songs, after which the instantly likable star addressed the crowd and thanked them for coming. While the sun shined outside on the White City, Lider reminded the crowd that two weeks ago, a concert like this may not have been able to take place. He explained that there were doubts as to whether the security situation would get better in time for the concert to go ahead. Luckily for everyone, it did.

Here’s a taste of Ivri’s special concert: A performance of one of his first hits from the 1990’s, ‘Leonardo’:

Click on the album cover to buy a copy of Ivri Lider’s new album: 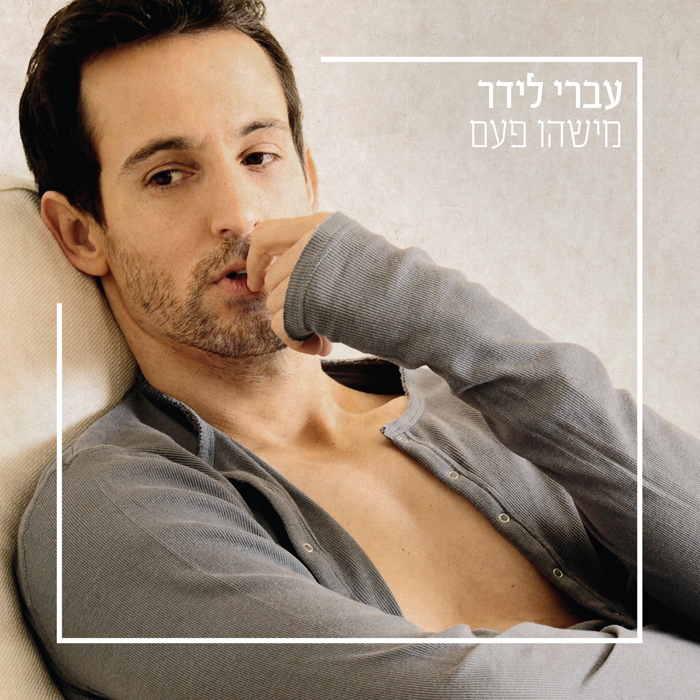