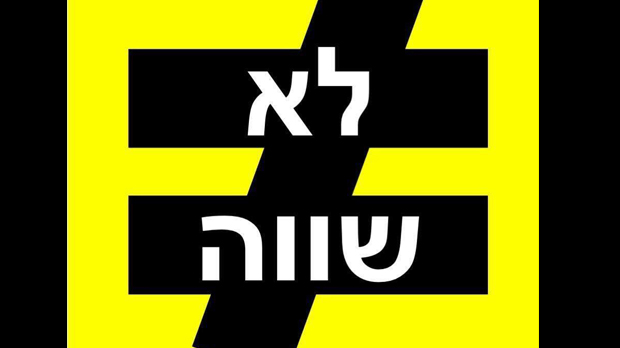 This Monday, the Israeli government will vote on an amendment that will prevent members of the LGBTQ community from being parents in Israel through surrogacy. Stakes are high, as Israel’s LGBTQ communities have been fighting for over a decade to change this surrogacy law, which currently only allows heterosexual couples in Israel this right. 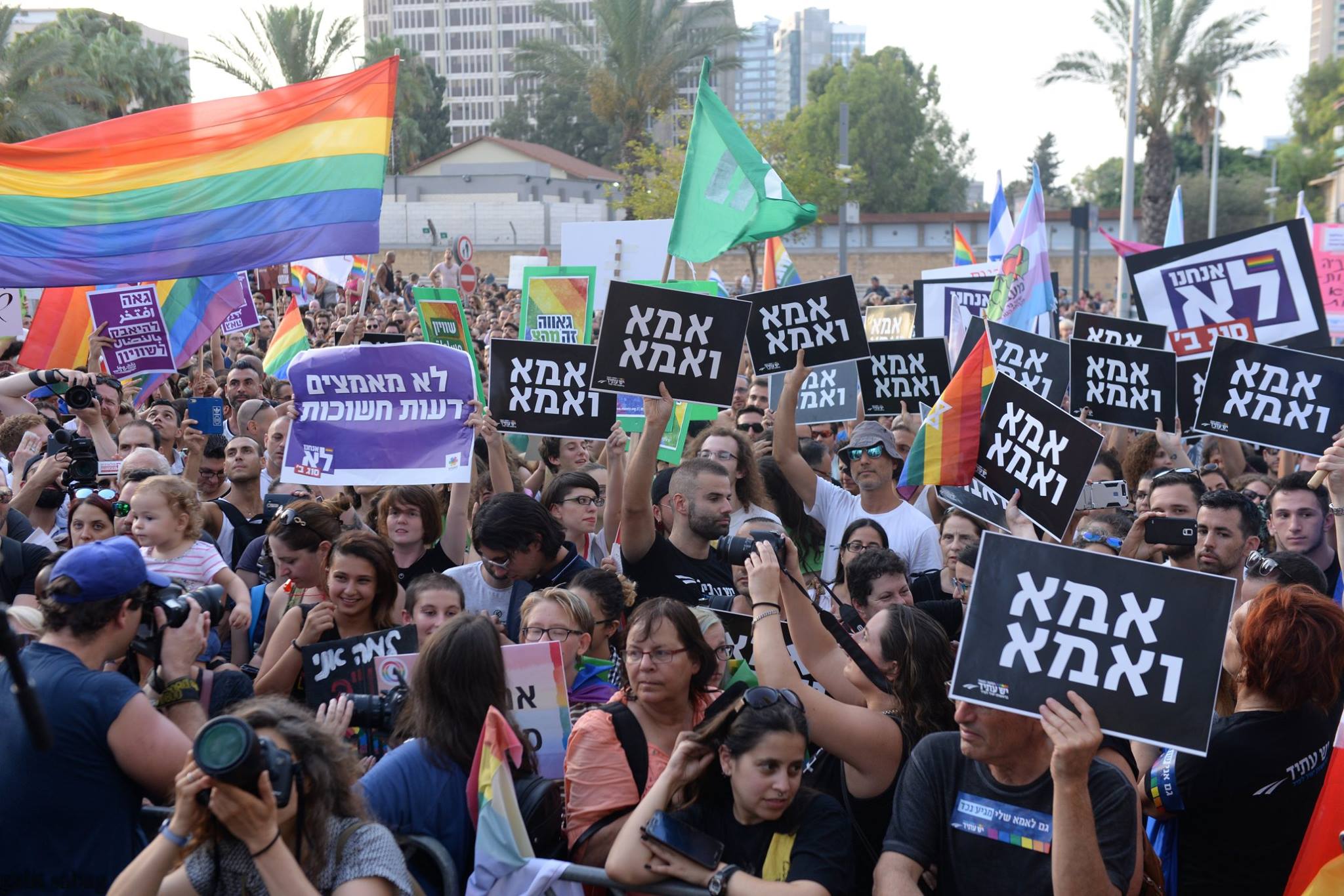 Fed up with discrimination, the Israelis are gearing up  for a massive march this Saturday evening in Tel Aviv to demand equality for all. Organized by the Aguda (the Israeli National LGBTQ Task Force), protesters will put pressure on lawmakers to reject this anti-gay surrogacy law.

Israel’s LGBTQ communities have also launched multiple social media campaigns.  The slogan, “how much no can we take, it’s time to tell us yes,” is going viral.  LGBTQ folks are also being urged to publish their stories about their LGBTQ families, to show the Israeli government the strength in numbers, and to make visible a community not always counted.

Assaf Weiss, former Senior Advisor to the Health Minister in the Israeli Government, and a member of AWB’s NYC Metro Council, says that, “this specific Israeli government is moving LGBTQ rights in Israel backwards. While polls show that the majority of Israelis support LGBTQ rights, the government, led by the ultra orthodox, refuses to accept this reality.”

Assaf was in charge of former legislation to end the discrimination in Israeli Surrogacy Law, and he believes that change can happen if the community is persistent and pressure is applied to the Knesset. “Someone needs to step up and say, enough is enough, we are dealing with human rights, not political considerations. ”