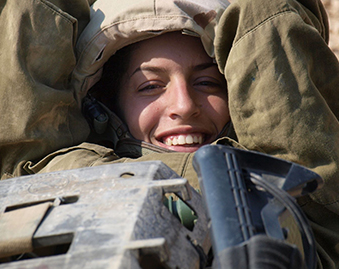 As the world marks International Women’s Day, whose theme this year focuses on “women in the changing world of work”, the Israeli military says it is ahead of the curve in providing combat roles for female soldiers. 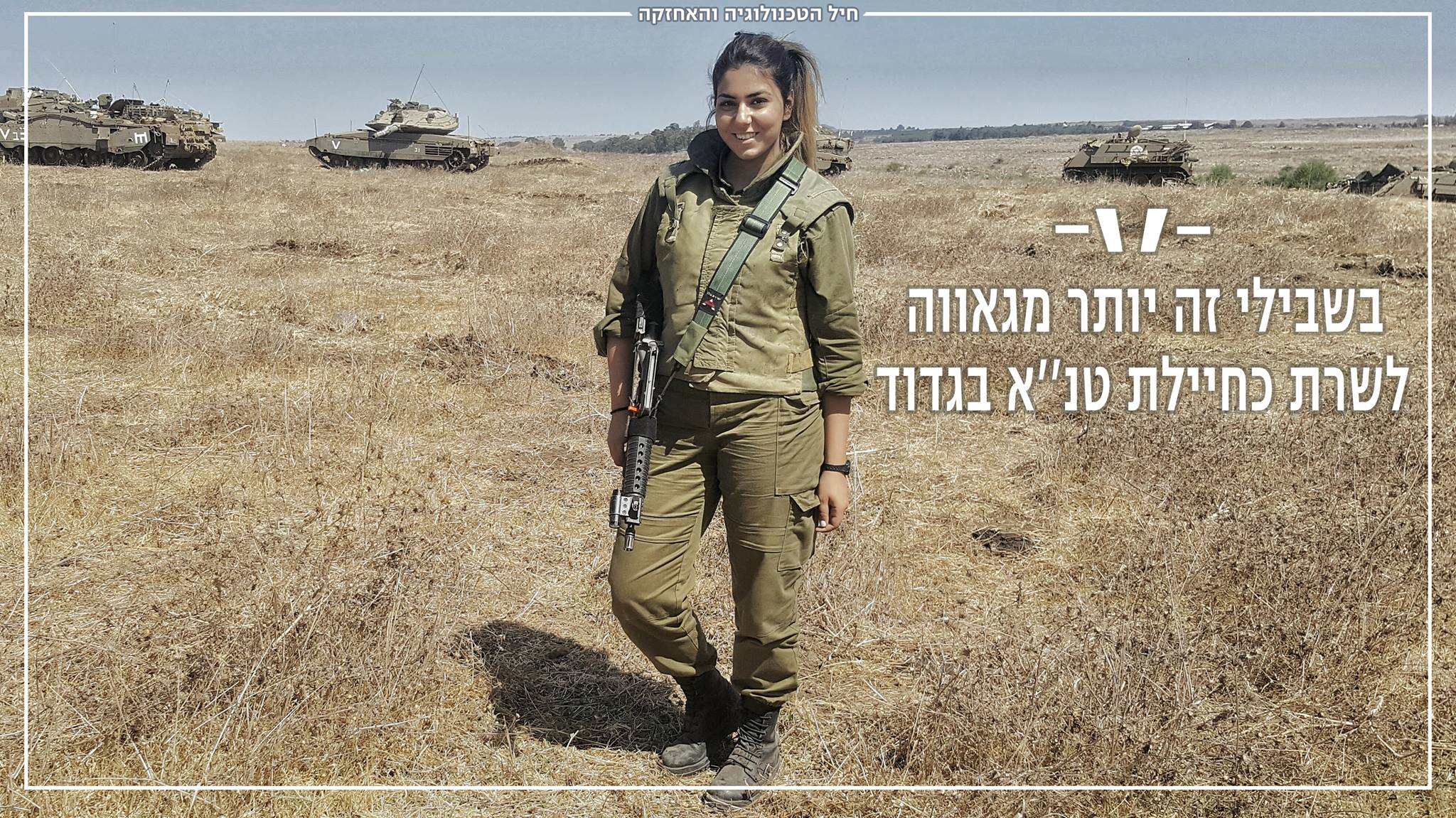 Not far from the Syrian border, two Israeli soldiers – a man and a woman – faced off in a training session of Krav Maga, an Israeli self-defense technique.

“I want you to be aggressive, give him the fight of his life,” physical education officer Lotem Stapleton urged the woman, a soldier in the Haraam artillery battalion, the Israeli military’s longest-running mixed-gender combat battalion.

At an army base – which under military censorship rules could not be identified – in the Israeli-occupied Golan Heights, Stapleton shouted encouragement at a pack of 13 soldiers who confronted a stream of “enemy combatants” in a training circuit.

“Today, 85 percent of (combat) positions are open to women. We are also talking about opening more and more positions,” Stapleton said.

The Haraam battalion began accepting women in 2000. Overall, female soldiers now make up 7 percent of the fighting ranks in the Israeli military, where men and women are conscripted at the age of 18.