A recent photography project documented members of Israel’s trans community in iconic Tel Aviv and Jerusalem locations. The photos were part of a report, launched on the 2017 Transgender Day of Remembrance, that presented the current state of the trans community in the fields of employment, medicine, personal security, religion and more.

The photos depict what it’s like to be transgender in various public spaces around Jerusalem and Tel Aviv, including the Western Wall, the Knesset, and Jaffa Street. The models are serious, yet sometimes playful, and embody a sense of ownership of the space. 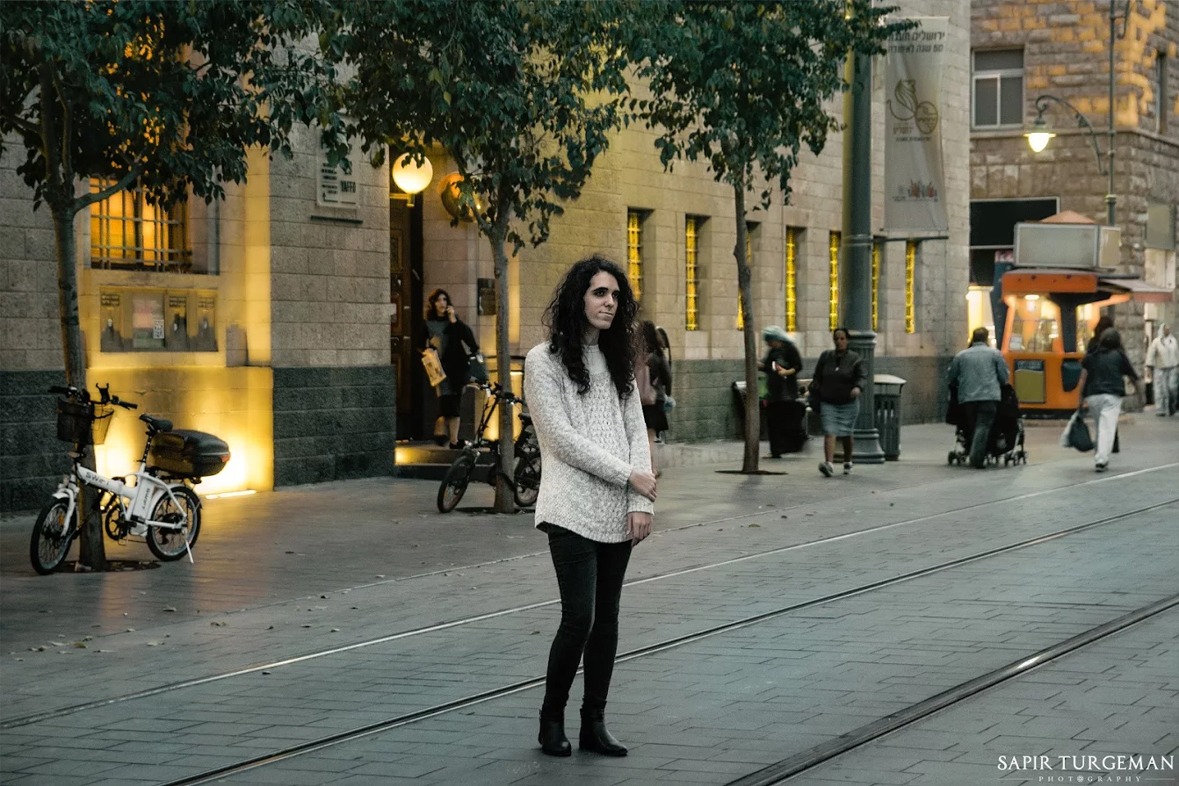 Twenty-two year-old Sapir Turgeman was one of the photographers. “This is a very important project,” she remarked. The shoot itself was fun, yet challenging because “all the shoots happened on the same day, in a short amount of time.”

Not all the locations were friendly. The team encountered hostility in the Old City.

“When we went to take pictures at the Western Wall, we walked through the diverse market in the Old City and heard some really unpleasant comments: one vendor even spat on the floor and said, ‘gross, homo’ or something like that.” Niki Sever, the campaign’s initiator, remarked. 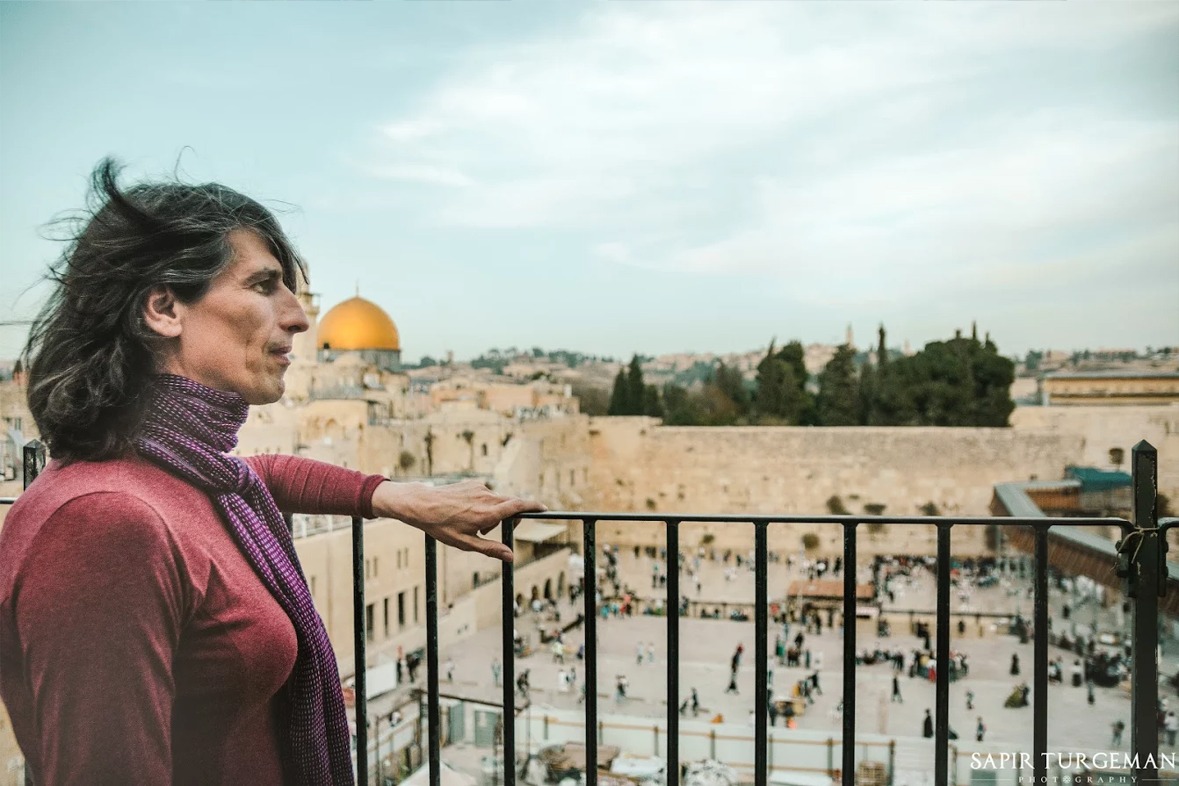 Niki reflected that the transphobic encounters were a reminder of the different places and different attitudes, and the importance of visibility and educating. “I do hope that the situation of the transgender community will only improve in the future.”

“I am very glad to have been a part of this, and I hope it makes a difference,” added Sapir. 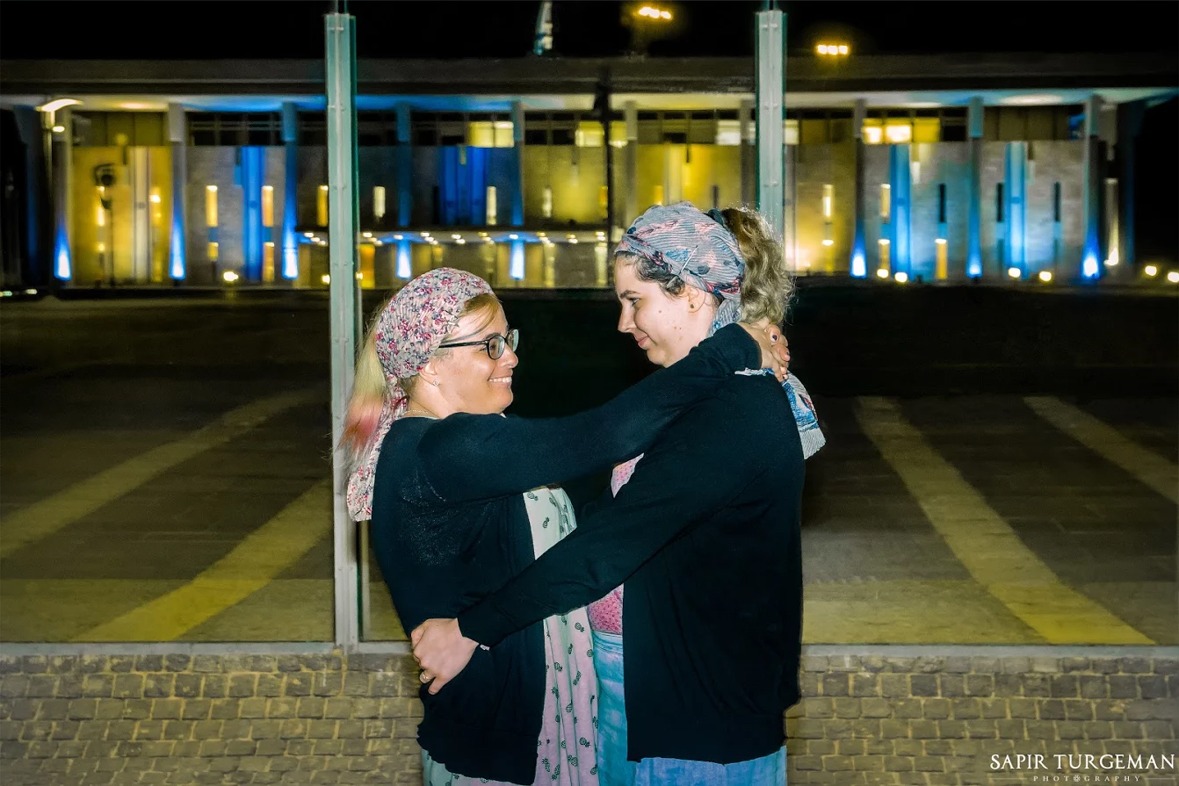 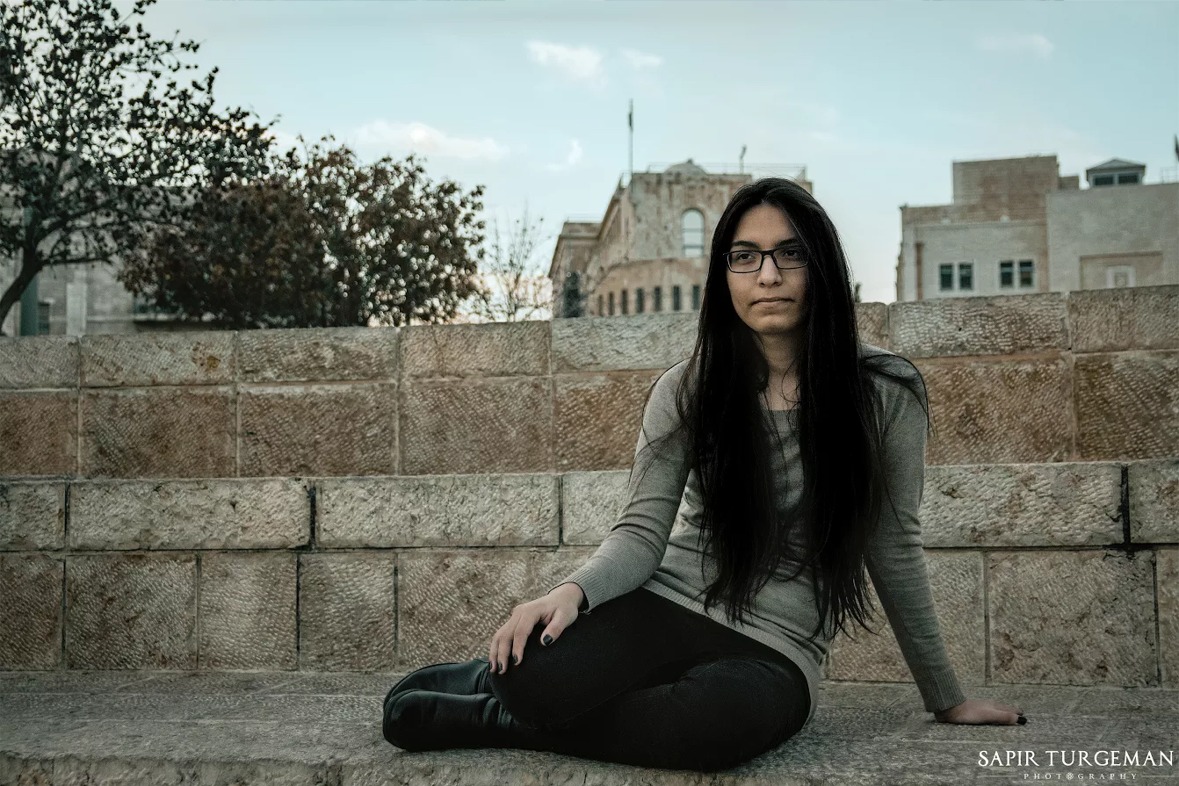 Read more about the report and the status of transgender rights in Israel here.