Israel’s law on surrogacy is discriminatory and needs to be changed, said Attorney General Avichai Mendelblit. Currently, only a man and woman in a relationship may have a child through a surrogate in Israel. 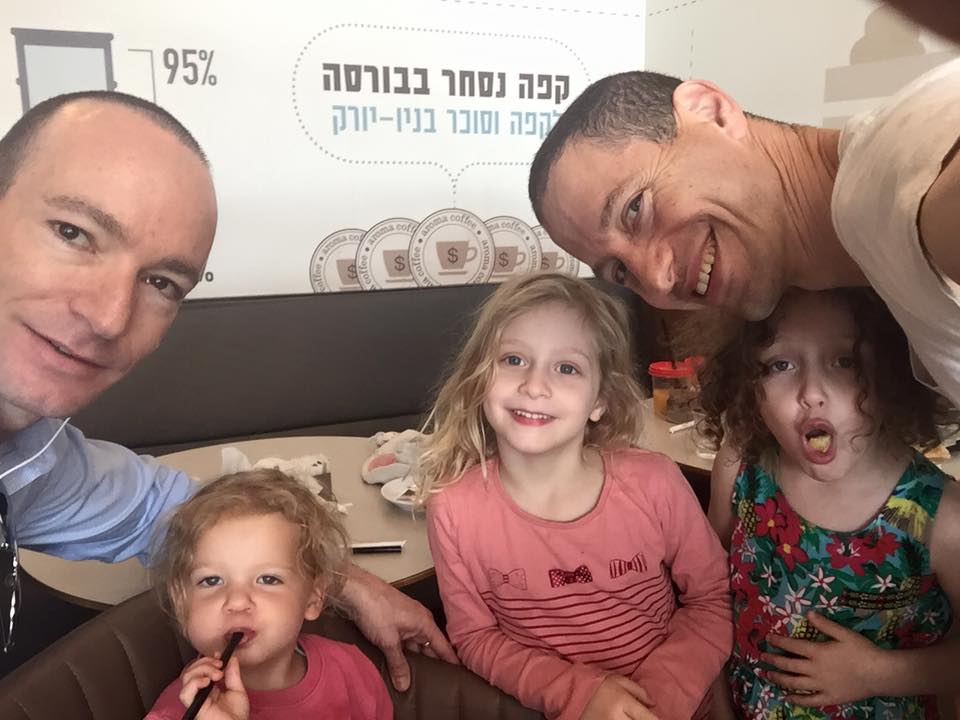 Mendelblit, writing in response to a petition to the High Court of Justice, called for amending the law to allow women without a male partner to apply for surrogacy, too. He did not express an opinion on letting gay or single men apply.

In its reply, the state wrote that the issue is complex and the legislature must formulate a position on the matter.

The petition was filed in 2015 by the couple Etai and Yoav Arad-Pinkas, together with another gay couple and two single women. It was also submitted on behalf of the Tammuz surrogacy agency and The Israeli Gay Fathers Association. The petitioners are asking that the law on contracts for carrying fetuses include both single men and single women as well as same-sex couples. In deliberations about four months ago, the High Court rebuked the state for not having submitted a reply to the content of the petition.