Israel’s Supreme Court President Esther Hayut criticized the state’s position on surrogacy for gay fathers and said that the solutions that apply to women should also apply to men. 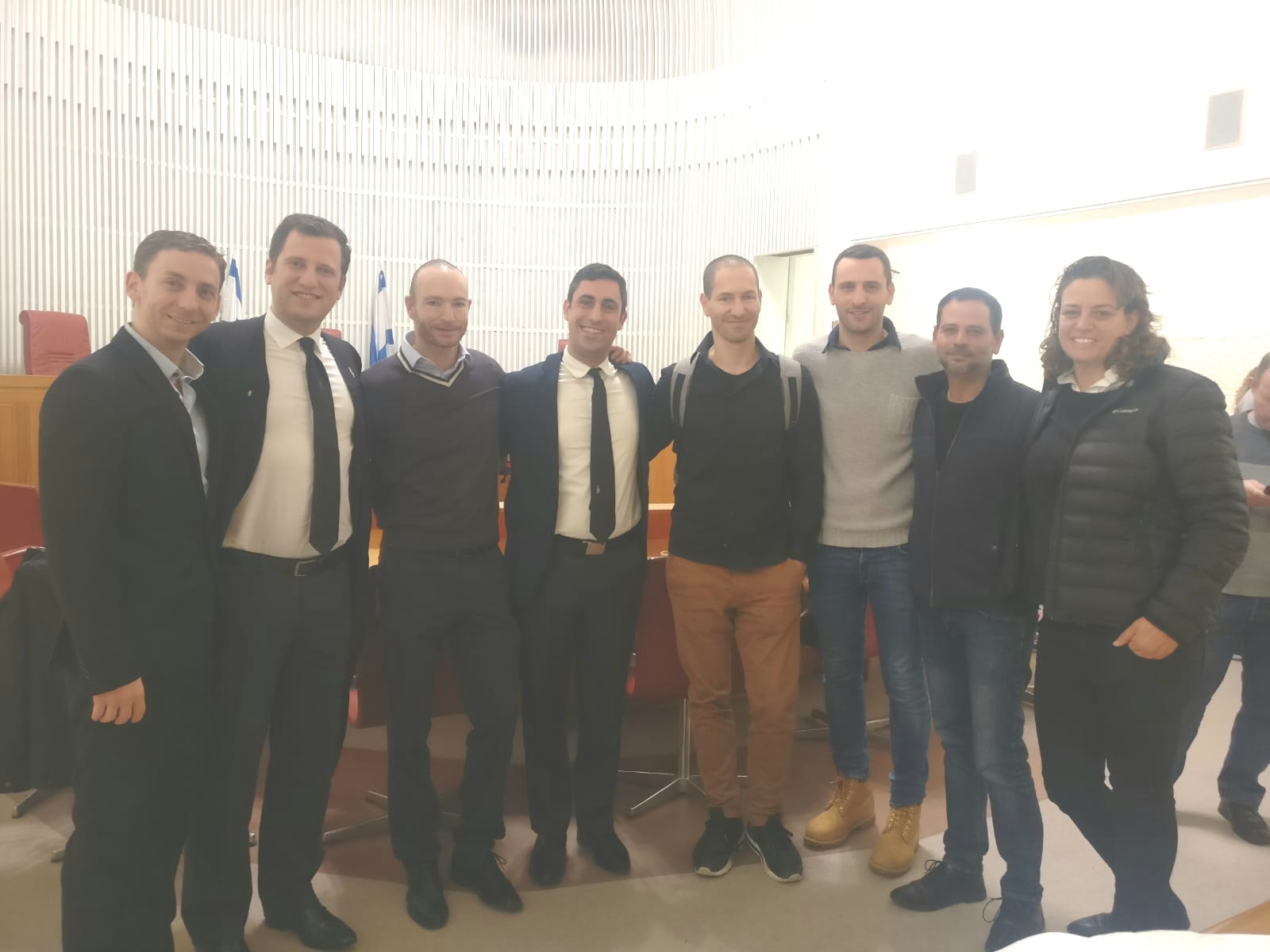 Etai and Yoav Pichkas-Arad at the Israeli Supreme Court on Jan 1, 2019 (source: Facebook)

“This could be blatantly unconstitutional,” she said in a hearing on a petition filed by  Etai and Yoav Pinkas-Arad that calls to amend Israel’s surrogacy law in a way that would allow gay men – both couples and individuals – an equal chance at parenthood.

Hayut added, “We are asking about a constitutional principle of equality, whether it is being undermined or not,” she said. “Why are women allowed and men not?”

At the end of the hearing, Hayut announced that there would be no additional hearings on the petition. The state was granted 30 days to submit a clear response on the question of whether the law discriminates before the court rules.

The Association of Israeli Gay Fathers, which had submitted the petition along with attorney Hagai Kalai, was pleased with the hearing. “We came out encouraged, given that a large part of the hearing revolved around the court’s question regarding the remedy required in this instance to correct the injustice.”

Two weeks ago, the state notified the High Court that it had decided not to allow male couples to have children by surrogacy and that Prime Minister Benjamin Netanyahu’s position was that there was no political possibility of passing legislation that would allow this. 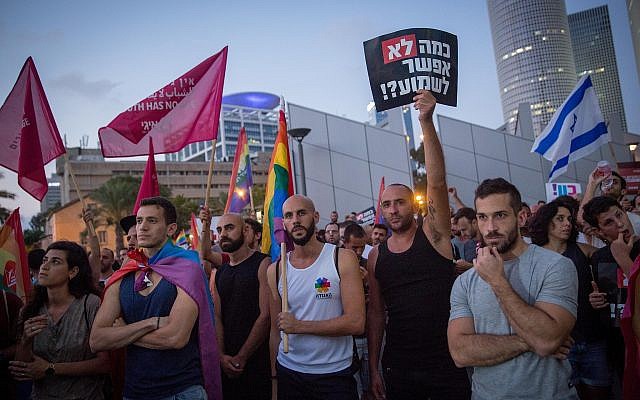 In July, an amendment was passed allowing women without a partner to use surrogacy. Before the vote, Netanyahu announced that he supported including single men in the law, but then voted against the amendment. Netanyahu later explained that he personally supports surrogacy for gay men but that there is no majority for it in the coalition. This led to huge protests and a nation-wide strike in support of equal rights for Israel’s LGBTQ population.