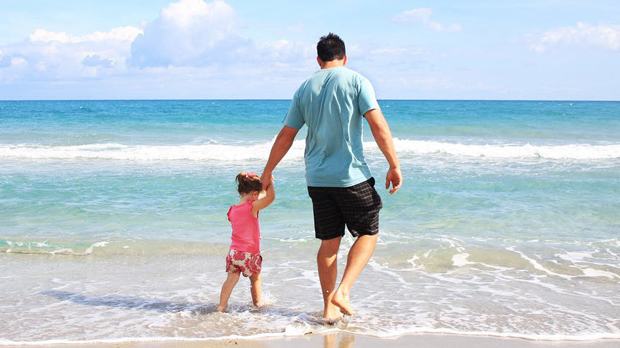 The Israeli public is largely sympathetic toward the LGBT community. The state’s opposition to same-sex couples adopting is simply disconnected from reality

One of the encouraging developments in Israeli public discourse – and there aren’t too many – is the relatively favorable attitude toward same-sex couples and LGBT families. Such families and their children are not only welcomed in wealthy “liberal” Tel Aviv neighborhoods, but in south Tel Aviv, outlying towns and communal settlements. The children of such families frolic in public parks, in community centers and in day camps, just as all children do.

“Are there gays and lesbians in the settlements?” I once asked one of Gush Emunim’s founding fathers. “Of course there are,” he responded, to my amazement. “Right now we’re not familiar enough with them, but as time goes on, it will be a norm here, too.”

My conclusion, as the daughter of proletarians from the periphery, and a veteran of a number of trips around the country and encounters with people from various backgrounds, is that other than a few hate crimes, like the shooting at Tel Aviv’s Bar Noar in 2009 and the murder of Shira Banki at the Jerusalem gay pride parade in 2015, the Israeli public is sympathetic. The Israeli public is irreparably ruptured on various issues, but once the LGBT community started to have families, they received pretty impressive acceptance, given that Israel has religious laws and a large traditional population.

But despite that introduction, which is absolutely true, there is a law that creates a discriminatory legal reality that wouldn’t exist against any other minority Continue reading in Haaretz