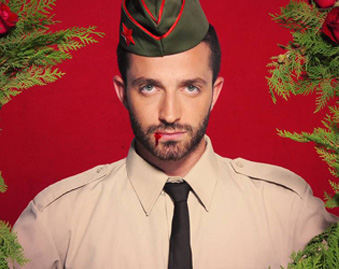 Israeli LGBT activists have launched “Red Flag,” a new photography project, in order to raise awareness and call out the western world to speak up and to keep their eyes open to the injustice in Russia.

During this year  Russian President Vladimir Putin approved a law that prohibits gay propaganda. The consequence of this step is that any public display of same sex relationships or attraction is illegal in Russia. The law also encourages right wing violent groups to abuse and hurt LGBT and Queer people all over Russia and Ukraine.

‘David and Jonathan,’ the publisher of the Israeli gay magazine F/O/D, decided not to stay silent after watching the horrific photos and videos coming from Russia after Vladimir Putin’s new anti-gay laws.

This week, the publisher launched a new  viral campaign with the help of photographers Eitan Tal, Guy Danieli and Ben Gal, makeup artist Eran Pal, and the popular websites ‘Atraf Dating’ and ‘mako pride‘. The campaign, entitled Red Flag,similar to California’s ‘No H8′, invited the LGBT community on Saturday to get their picture taken in Russian army uniforms, with blood coming out of their mouths. The art pays homage to the famous French gay photographers Pierre et Gilles’ piece, “Little Communiste”.

“Russia 2013 is a death trap for the LGBT community,” Red Flag’s founders  write in their statement, ” This discriminating law is backed up with aggressive enforcement by the army and the police. Arresting activists in the LGBT community or any person suspected of being involved in “propaganda” has become a normal routine. This law refers to tourists from out of state and even athletes participating in the winter Olympics .” 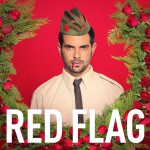 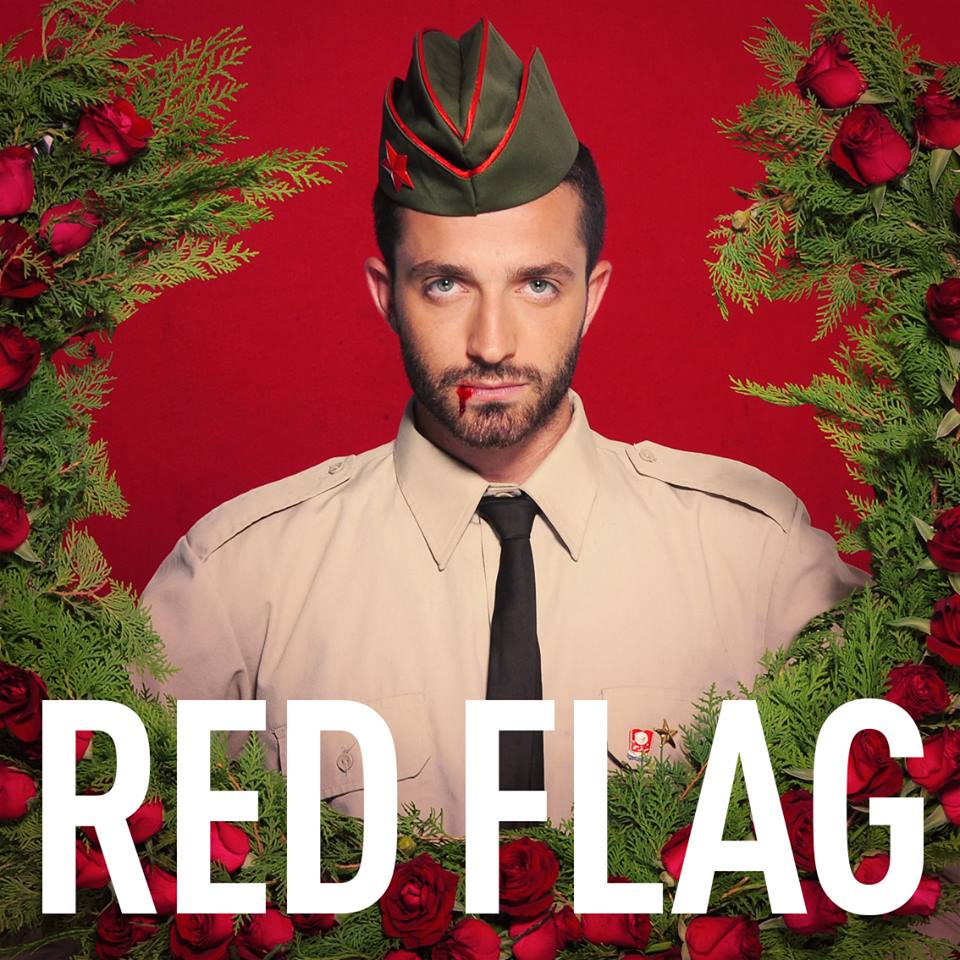 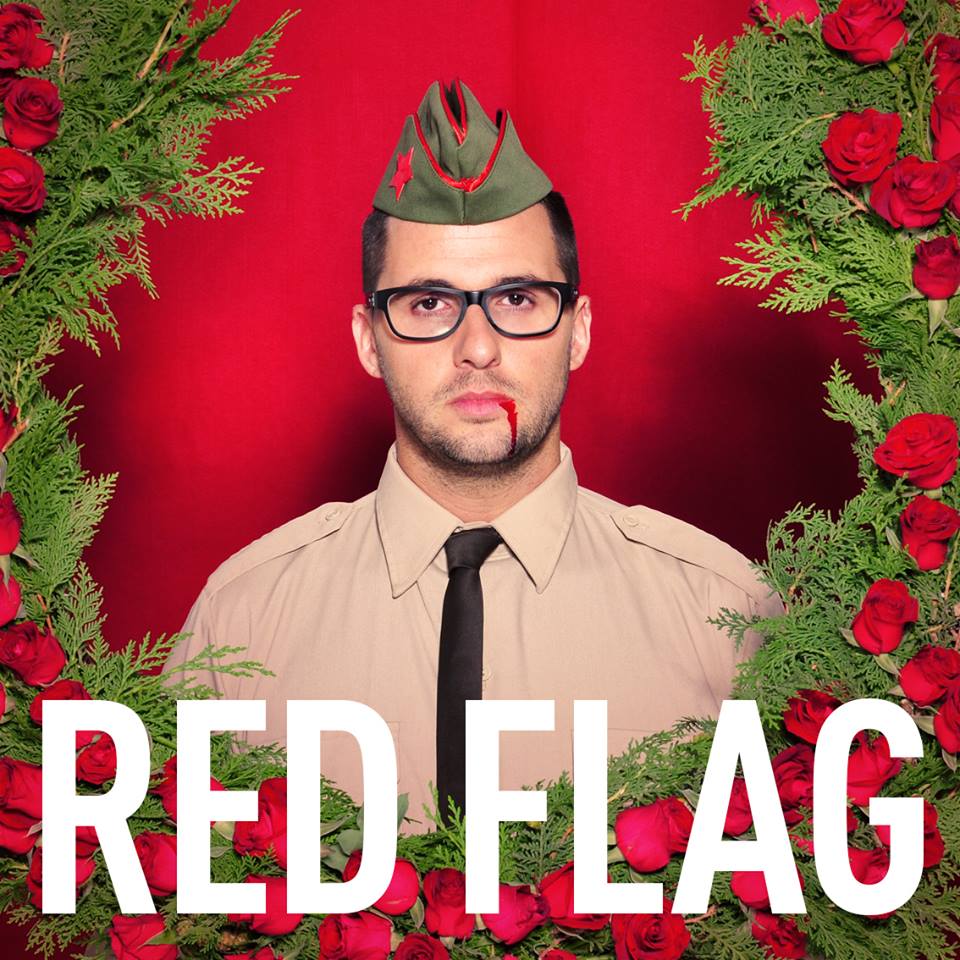 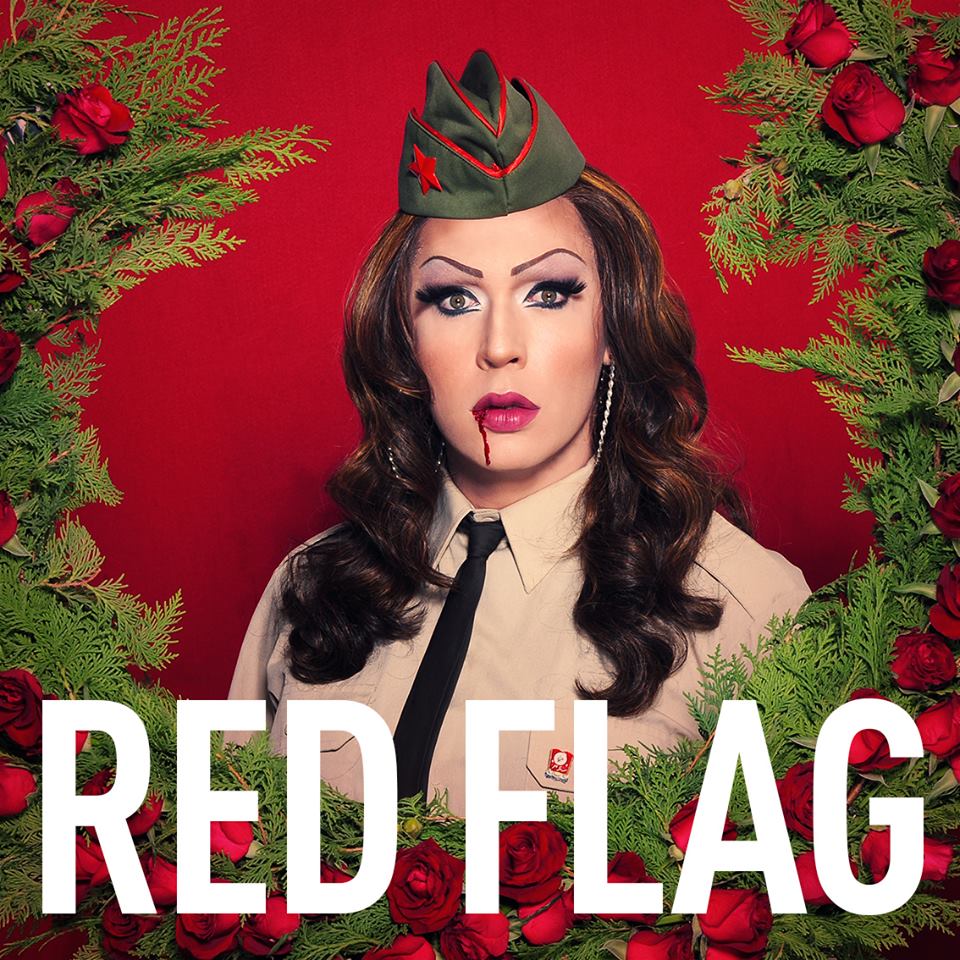 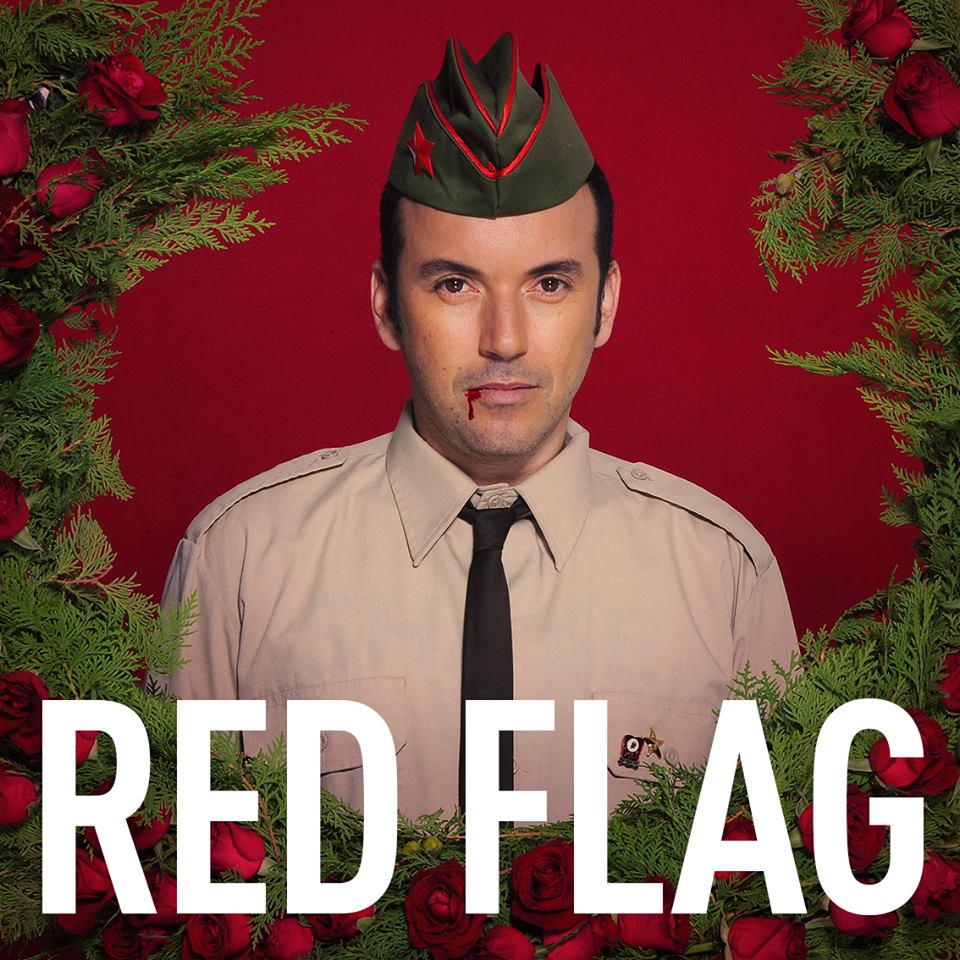 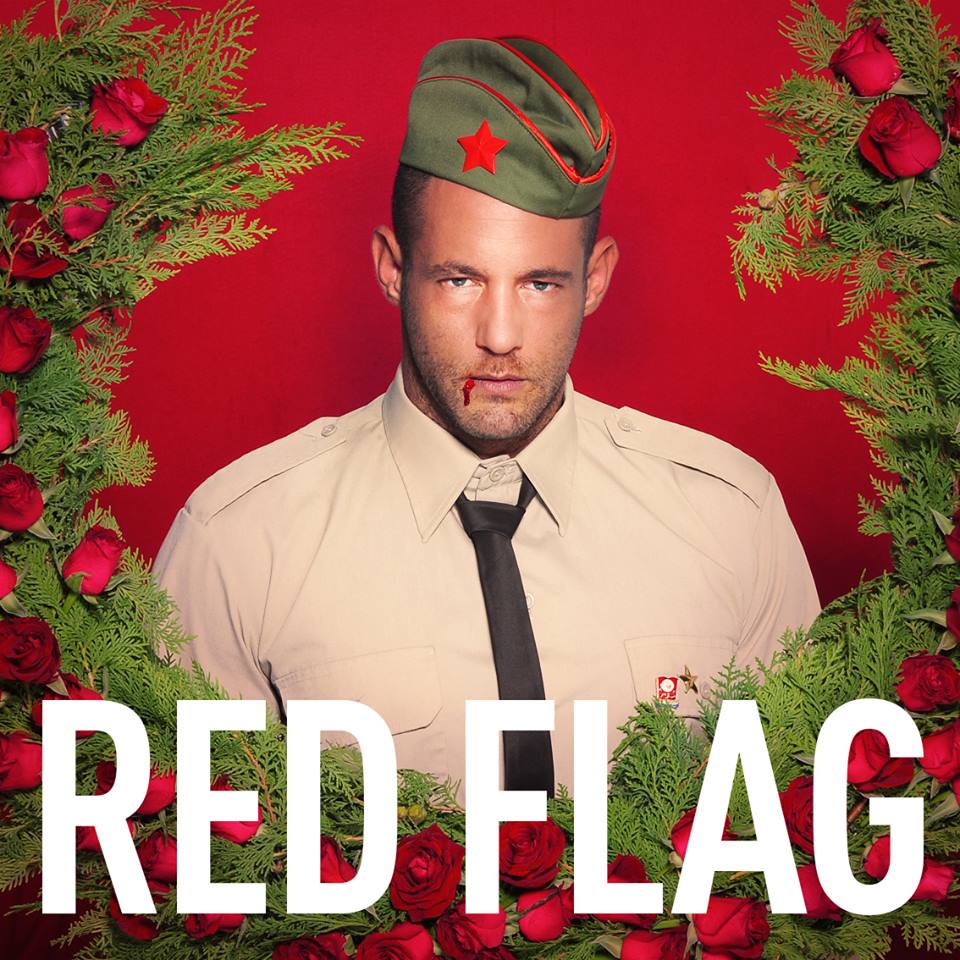 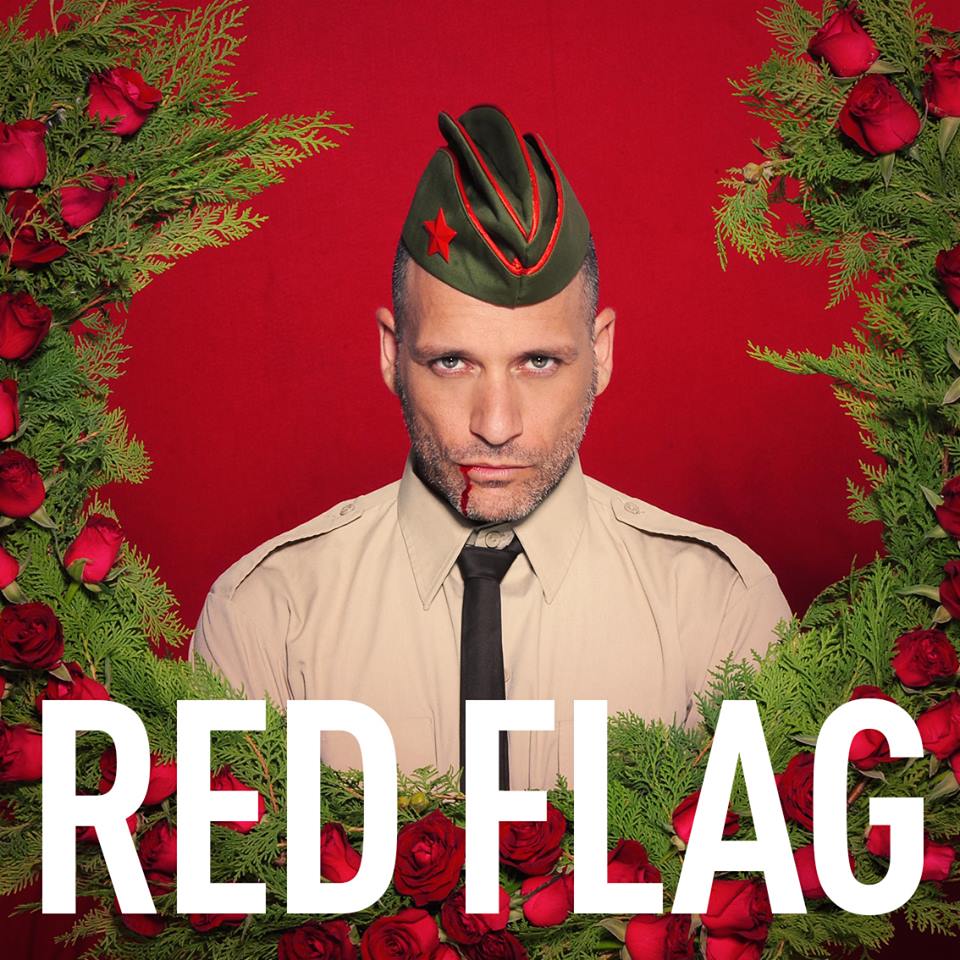 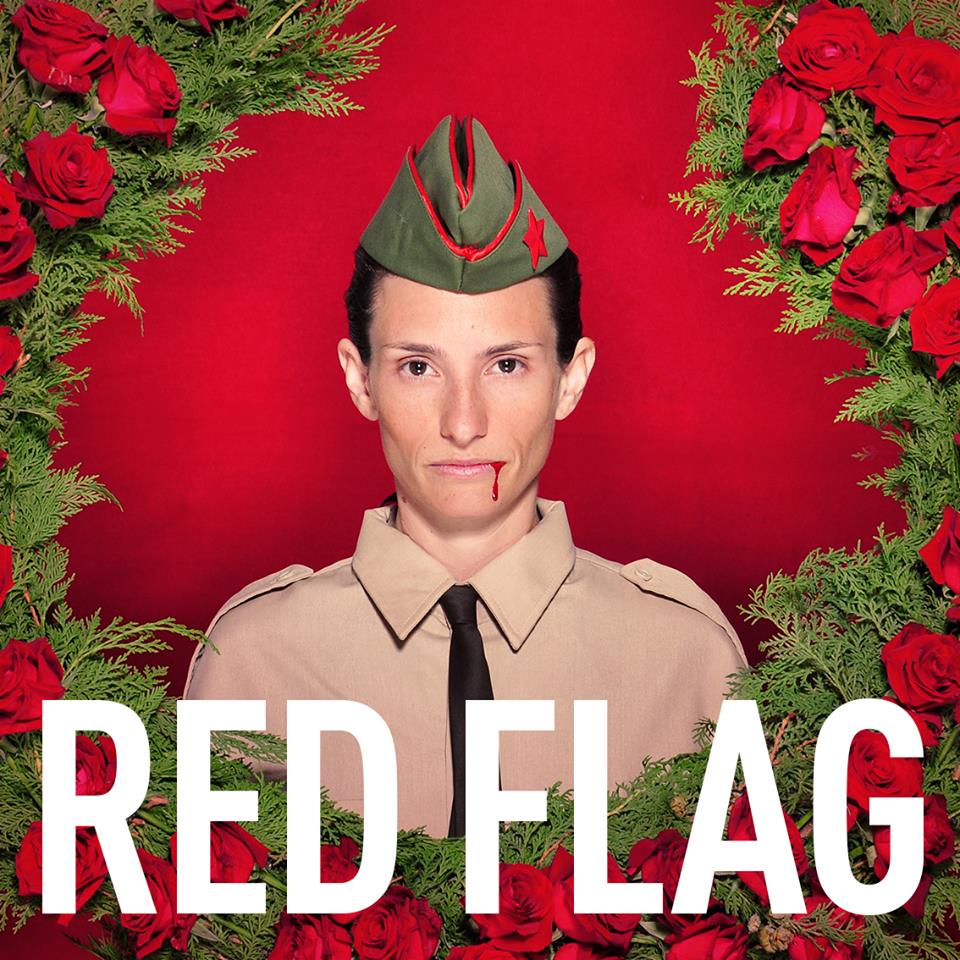