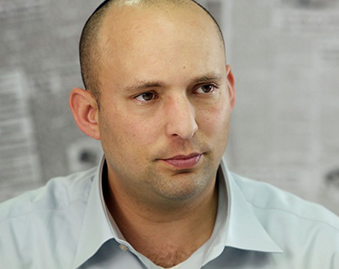 Bennett, a member of the right-wing Jewish Home party, announced on Thursday night that more money would go to Israel Gay Youth, Ynet reported. He did not specify the amount of funding.

Police identified Yishai Schlissel, a haredi Orthodox Jew recently released from prison for a similar attack on a gay pride parade in 2005, as the perpetrator of the attack, which left one victim in critical condition.