Barak Keshet Z”L, a member of the trans community in Israel, committed suicide Tuesday. He was only 21 years old at his death. 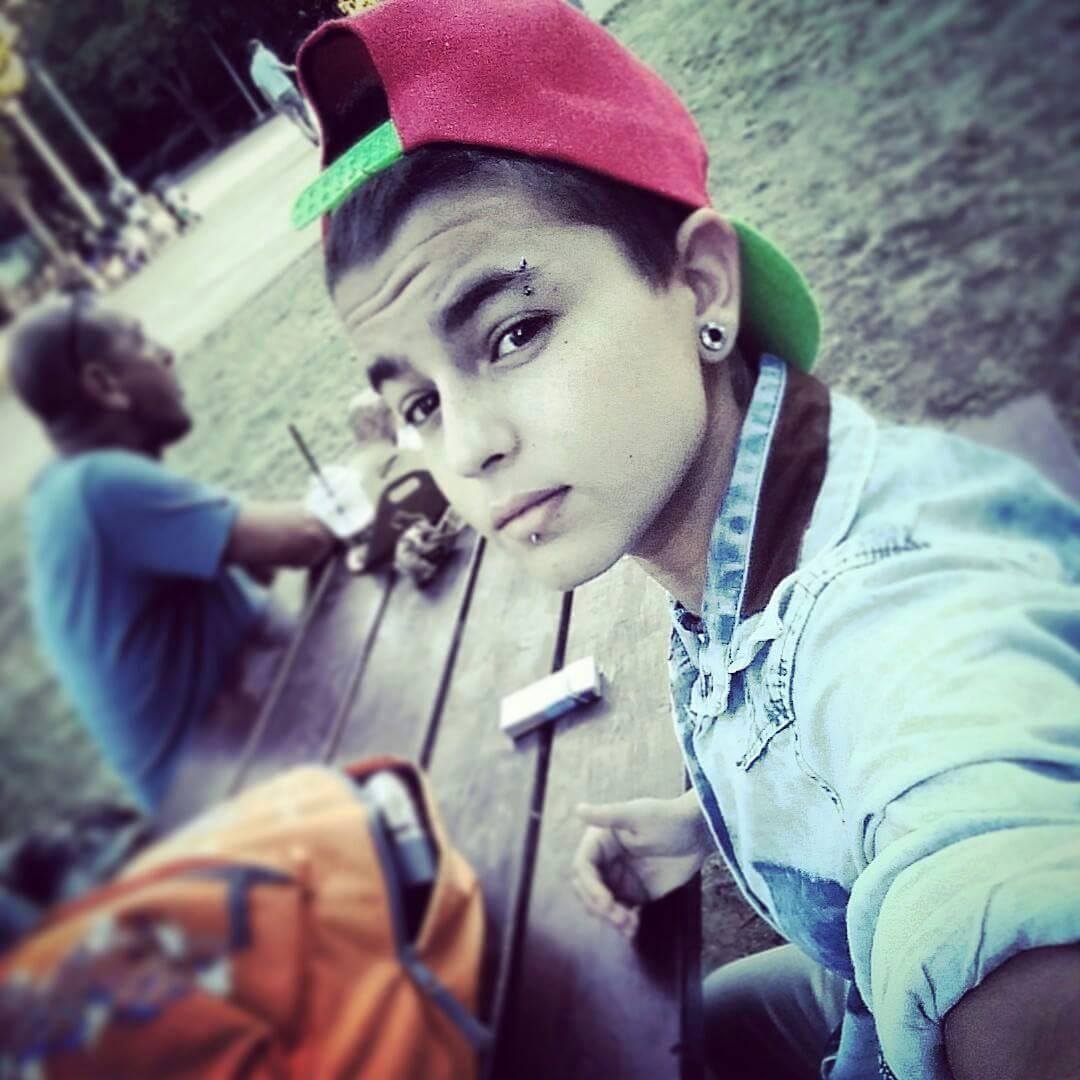 Barak Z”L struggled all of his life for establishment recognition of his gender identity and for proper treatment and respect. He was hospitalized in a number of mental health institutions and in recent years fought for disability benefits against social security (Ramle branch), which twice rejected his request (“gave” him only 20% disability), despite previous suicide attempts and a difficult background which was known to the authorities. In recent years, Barak often lived on the street.

Barak is a victim of systemic and bureaucratic opacity and institutional discrimination. He’s the second trans person who took their lives in recent weeks, after the incident of May Peleg Z”L – a trans woman who also suffered transphobia, violence, alienation and institutional disrespect. According to studies, about 41% of trans people have resorted to trying to take their own lives.

“The system must allocate immediate resources for the trans community and end the institutionalized discrimination that is still practiced in many institutions, such as mental health care institutions, shelters for battered women, housing solutions for municipalities, non-recognition of identity (sex change section) and more,” states a press release from activists in the transgender community. “Beyond that, there’s a need to create apartments for trans men and genderqueer people (now there is an apartment for trans women) who very often suffer family-alienation and tremendous associated environmental issues, finding jobs and housing. They often end up on the street. There is an urgent need for emergency apartments and many other measures to stop the epidemic of suicides.”

“On November 20 we marked Trans Day of Remembrance,” says Elisha Alexander, Executive Director of Maavarim, an organization that helps transgender people in Israel. “Three weeks ago, May Peleg Z”L committed suicide. We demand urgent solutions, such as emergency apartments for trans people, changing of transphobic procedures in the Interior Ministry, Ministry of Health and others. Our blood is not forfeit. We urge trans people – don’t stay alone! Contact Maavarim and people who can provide mental help. Share your feelings with your friends and family.”