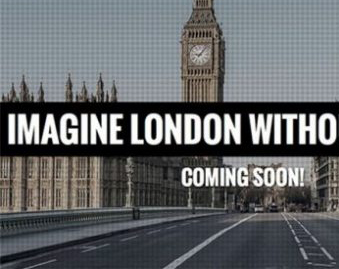 The Charedi community and LGBT travellers are being targeted by Israel’s tourism campaigns for 2017, according to the country’s Minister of Tourism. 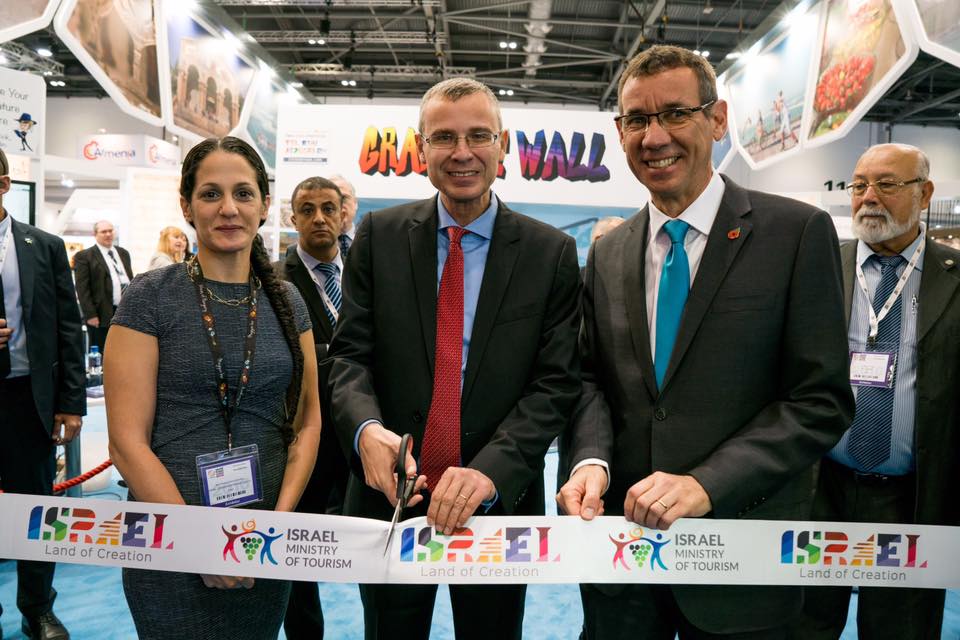 Speaking at the World Travel Market trade show in London, Yariv Levin said Israel was looking to build on this year’s 10 per cent increase in visitors, helped by the opening of the new Eilat Timna Airport next year and two new flight routes from Monarch airlines which are due to start in December.

UK visitor numbers alone are up seven per cent, thanks to a series of campaigns this year, including ‘Two Cities. One Break’ focusing on combining Jerusalem and Tel Aviv, and a series of billboards aimed at the LGBT community featuring the slogan ‘Imagine London without the gays…’ in advance of Tel Aviv’s Gay Pride event.

“We have a big challenge,” said Mr Levin. “Up until a year ago, the emphasis of Israeli marketing was usually focused on two sectors – one was pilgrimages and one was attracting the Jewish communities from around the world to Israel. The problem was the overall potential was very restricted.”

With a tourism budget that was doubled last year, marketing is now aimed at a wider British audience including city breaks and sun and sea holidays, as well as introducing visitors to the country’s desert activities and options for multi-centre breaks.

Continue reading in the Jewish Chronicle