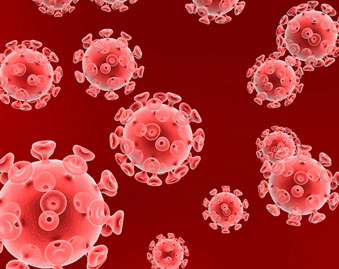 HIV and AIDS patients may find new hope in a drug developed at Hebrew University in Jerusalem which is currently being tested at the Kaplan Medical Center in Rehovot.

The drug was inserted into test tubes containing the blood of ten AIDS patients currently being treated at the hospital, and was found to decrease the HIV virus count in the blood samples by as much as 97 percent in just eight days, Channel 2 reported Monday.

The active ingredient in the drug is a peptide, or smaller version of a protein, that was developed by Abraham Loyter and Assaf Friedler at Hebrew University. The peptide causes several copies of the virus’s DNA to enter the infected cell, instead of just one copy, causing the cell to self-destruct.