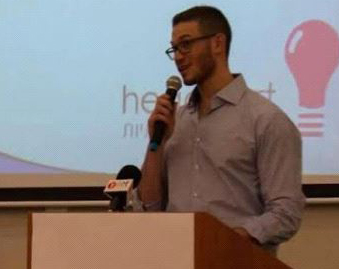 Dozens of people came to Tel Aviv’s Beit Hachayal (Soldier House) on Thursday evening for the launch of “Israeli Pride Times Two,” a project that aims to double the number of female and LGBT combat soldiers. 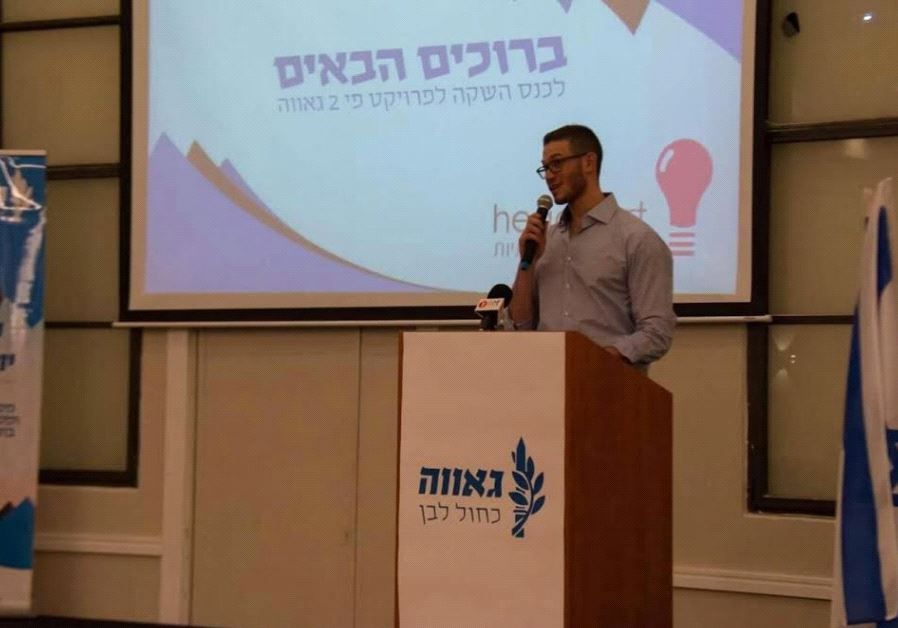 The project, headed by Omer Nahmany, aims to promote and assist such recruits toward having a meaningful service, both before they enlist, during their service and afterward.

While Israel still has a way to go in regards to equal rights for members of the LGBT community, “the army understands our strength, unlike some of those in Israeli politics and society,” Nahmany told The Jerusalem Post.

“The IDF is one of the most progressive armies in the world.

We want to maintain the IDF as a meeting point for Israeli society, but there are those who try to push us out,” he said, referring to extreme right-wing organizations and rabbis who have made disparaging comments about LGBT or female soldiers.

Nahmany told the Post that he “joined forces” with several friends and decided that instead of reacting they would be proactive and try to bring more such recruits into the army, especially in combat roles.