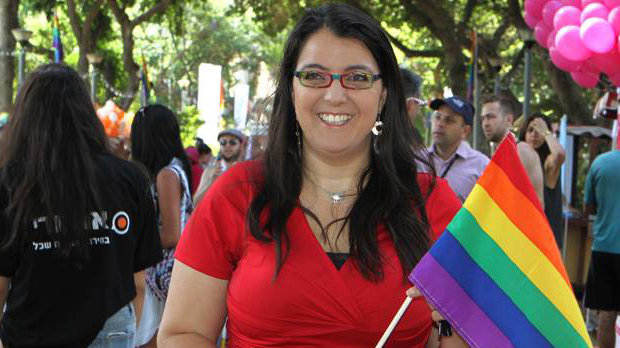 This past Monday, a heated debate in Israel’s Knesset centered around whether to allow members of the LGBT community to produce children via surrogacy. There was much bickering back and forth with homophobic statements and pro gay rebuttals. 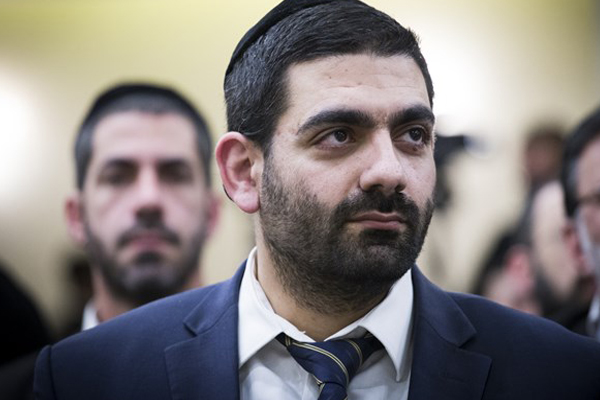 The Jerusalem post reports that at present, the surrogacy law prepared by the Health Ministry allows only infertile heterosexual married couples to sign surrogacy agreements with an unmarried, unrelated Israeli woman – who already has her own a child. As a result, lesbians and gay men go abroad in a very expensive procedure to have families of their own.

In the debate, the infamous MK Motti Yogev (Bayit Yehudi) gave a homophobic statement, saying: “The State of Israel is a Jewish and democratic state. It does not have to be the leader of the deviations in the world.” Yogev is known for his homophobic outbursts. 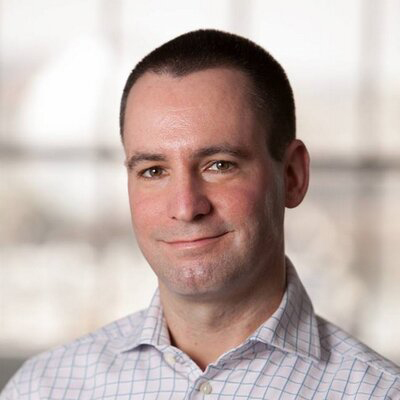 Udi Ledergor, head of the Proud Fathers organization countered, “surrogacy is not a medical procedure that solves the problem of infertility, but rather a social arrangement and solution that enables parenting. All the wrangling here is a subtle mask for homophobia. It’s sad that you determine who is and who is not entitled to be a parent.”

Shelah continued, “The government must promote the bill that allows surrogacy for LGBT, prepared by Yael German when she was health minister and passed on first reading by the initiative of Yesh Atid in the previous Knesset. It is not enough to condemn those who speak hallucinatory slurs; one must also demand an act from someone who can do justice but does not do it.” 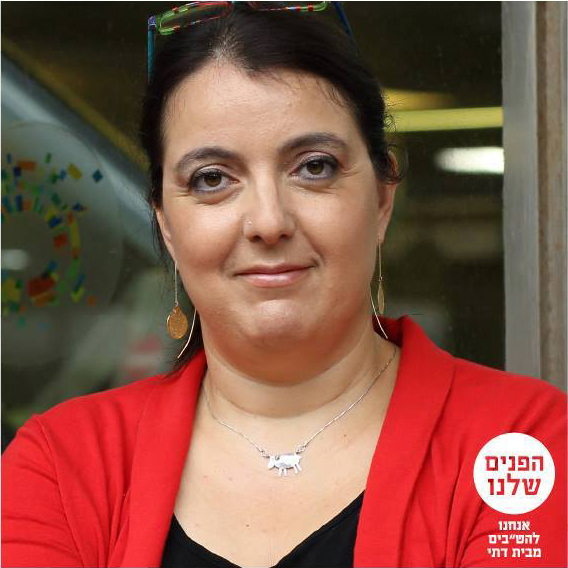 Orthodox Lesbian activist Zehorit Sorek was interviewed on Israeli television about this debate, where she eloquently defended the Jewish values of “being understtanding and loving thy neighbor.” She pointed stated that to her, Moti Yogev wasn’t acting according to these Jewish values.

A Wider Bridge will continue to follow this fight for equality in same-sex surrogacy.