The Aguda – Israel’s LGBT Task Force, announced on Sunday that they raised over NIS 21,000 to aid in the rescue of persecuted members of Chechnya’s LGBT community. 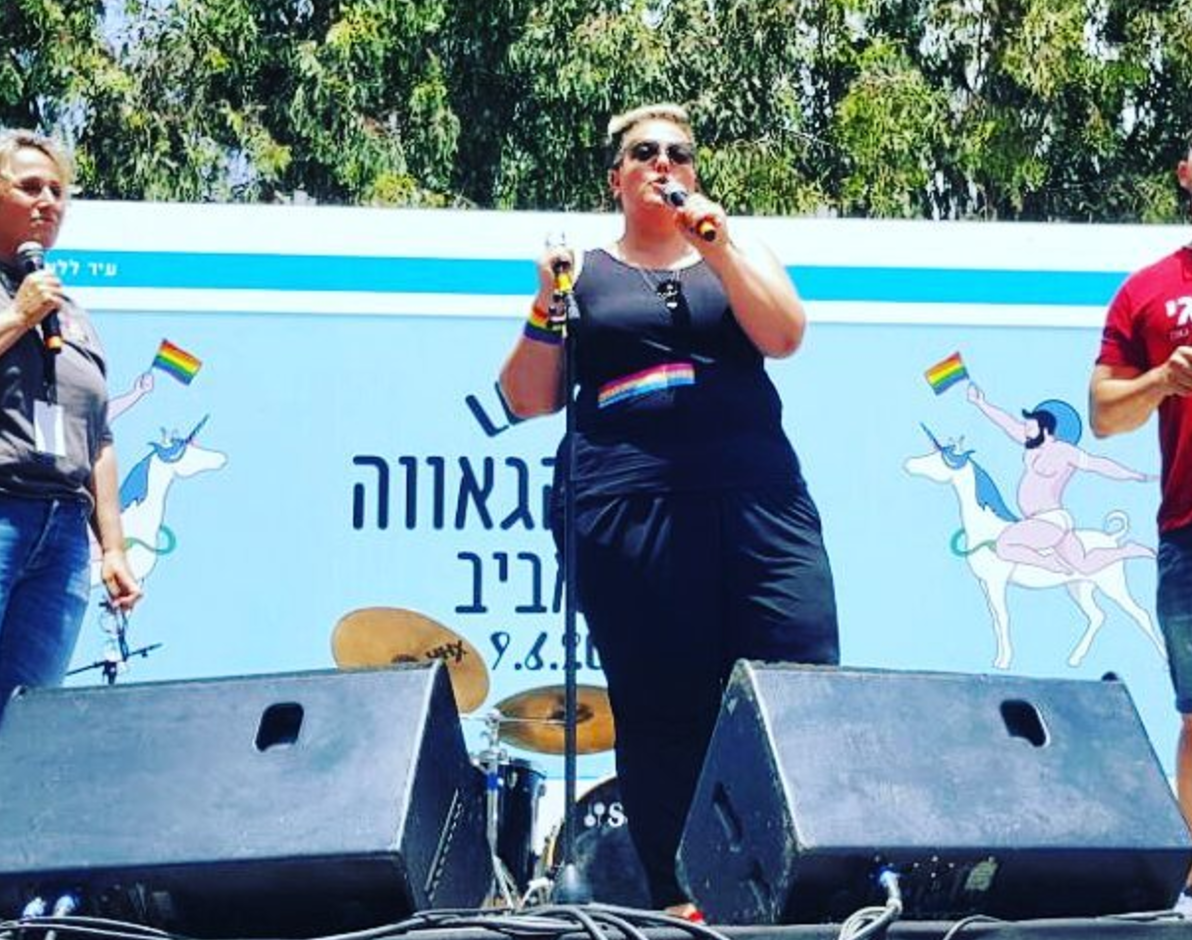 Chen Arieli, chair of The Aguda, announces 1 minute of silence for solidarity with the LGBTQ community in Russia, before the Tel Aviv Gay Pride parade kicked off on Friday, June 9 2017 (Photo: Instagram)

Attacks against the LGBT community in the Caucuses have reached horrifying peaks in recent months. Over 100 gay men or men suspected of being gay in Chechnya were rounded up and tortured, Russian newspaper Novaya Gazeta reported in April.

According to the Gazeta, actions against the area’s LGBT community began at the end of February. Those detained for being homosexual were taken to “an illegal prison near Argun.” Once there, survivor testimonies detail brutal acts of torture, including beatings, starvation and electric shock. The Gazeta reported at least three of those imprisoned have died.

Ohad Hizki, Aguda’s CEO, told The Jerusalem Post that the effort to aid those suffering because of their sexuality in Chechnya began when an Aguda volunteer connected the organization with an activist NGO in Russia working for the cause. After collaborating and learning about the issue, around 100 Aguda volunteers came together in activities to raise political and media awareness of the topic as well as raise money for aid. Continue reading in the Jerusalem Post