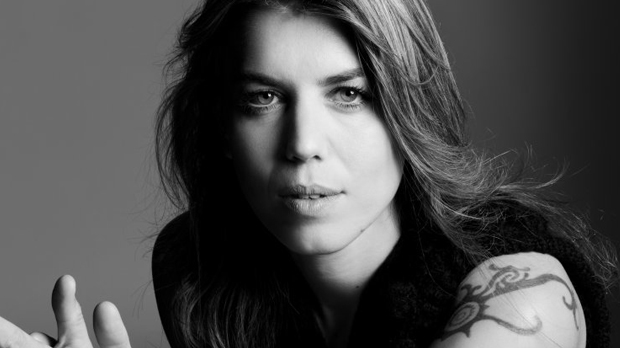 Israeli singer Yael Deckelbaum has just released “Home,” the first official single of The Mothers Ensemble.  Yael created this ensemble following the phenomenal success of “Prayer of the Mothers,” which turned into the anthem of the March of Hope. 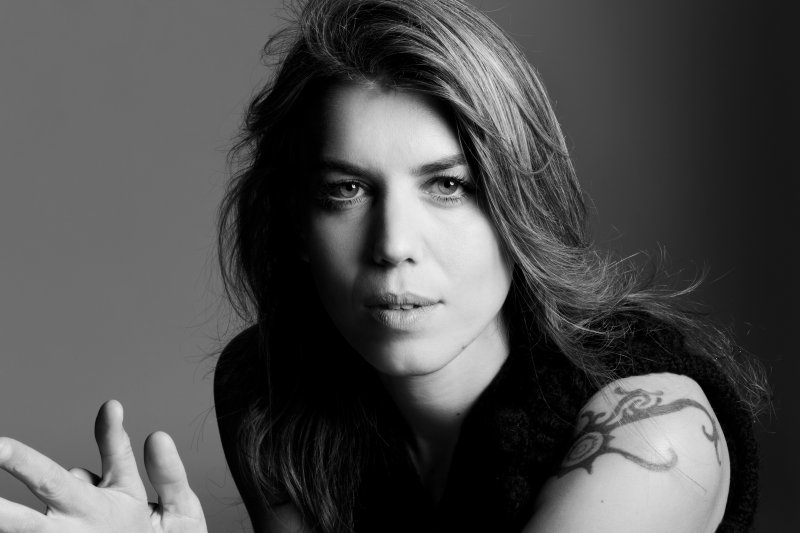 Yael: “We are on the way. There are 12 women in the ensemble from left and right, secular, religious, settlers, Arab and Jewish women and together we have gone through an extra ordinary journey of encounters that peaked this last September during the “Journey to Peace” of the movement “Women Wage Peace”. The members of the ensemble agreed to participate, meet and march with Palestinian women. We sang together on one stage and it was an awakening and powerful experience to partake in the events.”

“This ensemble for us, is the formation of an achievable peaceful existence that can be reached when approached with an open heart and while exploring together the plain truths while using music as a uniting tool.”

Deckelbaum is one of the most interesting singer songwriters on the Israeli music scene in the past few years. In addition to her solo career (and her love for surfing), she is also a founding member of the legendary trio Habanot Nechama, who had a #1 hit in Israel, with their single “So Far” and sold over 50,000 copies of their album.