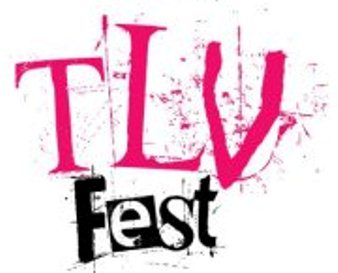 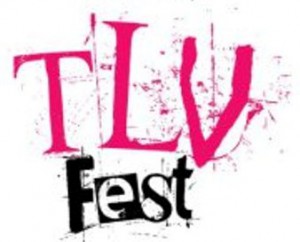 The very existence of TLVFest is in danger.  We need your help!

The Israeli Film Council is trying for the second time in less than a year to shut down TLVFest – The Tel Aviv International LGBT film festival, by initiating new rules that cease financial support for festivals with budgets of less than NIS 500,000 (approximately $125,000 US)

Some background on the festival’s history and success:

In just seven years, TLVFest has become one of the most important and critically received film festivals in Israel. Last year’s festival, held over eight days, showed over 150 features and short films in 76 different programs, and welcomed 30 guest filmmakers from all over the world (Indonesia, Japan, Turkey, Denmark, Spain, Portugal, Brazil, Germany,France, UK and USA). In addition, 30 percent of the festival’s content was composed of new Israeli cinema; much of this is made possible thanks to the festival’s special competitions and initiatives to support Israeli filmmakers.

The Isreali Film Council has proposed, for the second time, to change its film festival funding criteria to only support festivals with budgets of NIS 500,000 and above. The budget for last year’s TLVFest was NIS 430,000

”Why limit the support for the benefit of the 3 biggest Israeli film festivals, which have countless contributors and strong finances as it is,” says Yair Hochner, TLVFest’s founder and director. “This new law will completely eliminate TLVFest, and many other small, underground, and more daring festivals, and hurt the communities who desperately need them.

Nonetheless, our festival fights for its life on a yearly basis. We face extreme difficulty in finding corporate sponsorship – due to the fear to be associated with the gay community. To simply exist, we rely completely on the money we receive from the Israeli film council. This is why we can’t afford to lose this fight. We need to send a message that we are here to stay, and to give the LGBT community in Israel the cultural oasis so desperately needed.

The Israeli government continues to claim that they support a pluralistic gay community. This is their chance to show it. If the Film Council approves this unfair new funding criterion, they are voting against diversity. The political situation in Israel for the LGBT community is also dire – just this year the Israeli government voted against marriage for gay citizens and objected to the law that prohibits discrimination in employment on the basis of sex and gender. The same government official, who is responsible for these new laws – Ms. Limor Livnat – Culture and Sport Minister, is also threatening the existence of TLVFest.

Please help us by signing our petition: www.atzuma.co.il/TLVFest and by spreading the word on Facebook, Twitter, LinkedIn and Emails, or even writing about our emergency situation in your magazine.

How to sign? When you get to the petition page, the first field of the form on the right asks for your name, and the second for your city. Then just hit the big green button.

Thank you very much for your crucial support of Israeli and International LGBT Cinema.