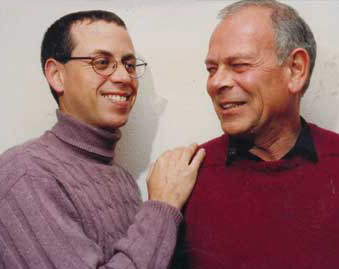 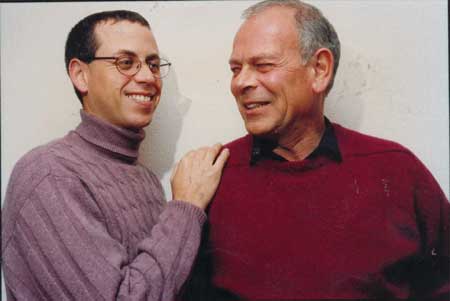 A gay Israeli couple for the first time was granted a divorce by an Israeli family court. The divorce of Tel Aviv University Professor Avi Even, the first openly gay Knesset member, and Dr. Amit Kama was granted on Sunday by the Ramat Gan Family Court, according to Haaretz, which ordered the Interior Minister to register their status as divorced.

They were married in Canada in 2004 after living together for more than a decade, but only Canadian citizens can be divorced in Canada. They also were the first same-sex male couple in Israel to have their legal right of adoption recognized.

Even and Kama filed a lawsuit with Israel’s Supreme Court that forced the Interior Ministry to register their marriage in 2006 recognizing the marriage abroad, bypassing the Chief Rabbinate. They bypassed the rabbinate again with Sunday’s divorce ruling.

After the Jewish court repeatedly ignored their requests, they made an appeal to the family court in the city of Ramat Gan against Israel’s Ministry of Interior, which claimed the rabbinical court was not given enough time. The judge rejected the state’s arguments that only the rabbinical courts have the authority to dissolve marriage, instructing Israel’s Ministry of Interior to grant Even and Kama a divorce.

“Once the High Court of Justice ordered the registration of the marriage, the possibility cannot be considered that petitioners who have agreed to end their marriage should remain tied to each other. This runs contrary to the rights and liberties of the individual; it goes against Basic Laws and the basic values of justice and equality…Under these circumstances the rabbinic court lacks the authority to hear the petition, and in any case is not the proper forum to discuss it.” 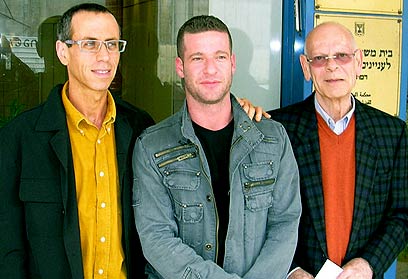 Uzi Even, Amit Kama and their adopted son, Yossi.