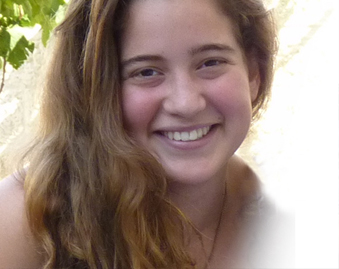 Shira Banki, the 16 year-old who was murdered during Jerusalem Pride Parade in 2015, will have a new hate crime center in Israel named after her. 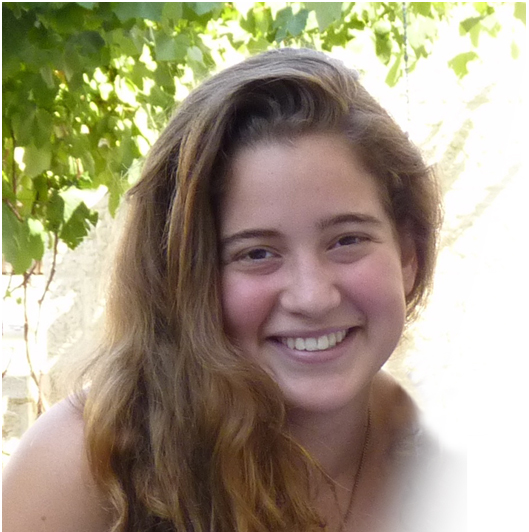 Shira Banki was killed and five other people were injured when Yishai Shlissel attacked them with a kitchen knife during the annual Pride celebrations in Israel’s capital.

The new hate crime centre will dedicate its work to assisting people affected by hate crimes. The new facility, which is a first for Israel, will open at IDC’s Radzyner Law School in Herzliya.

The centre opened it’s doors this week and began with a conference on tolerance. The Jerusalem Post has reported that the centre will be focusing on “empowering students with the knowledge, tools and experience to develop into lawyers with social sensitivity and awareness.”

The center will also provide free legal advice and assistance to victims of hate and incitement crimes on the internet and among the public.