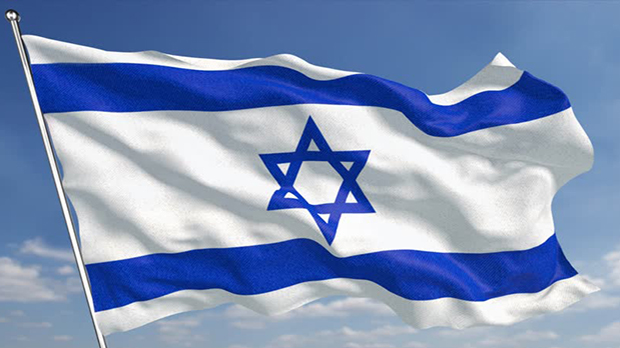 A revised draft of the bill for a new basic law defining Israel’s identity as a nation-state requires courts rule “in light of the principles of Jewish law” in matters for which there is no current law or legal precedent. The proposal has also been submitted as a regular law rather than as a basic law, which has constitutional status. It has been criticized as potentially discriminatory toward women, Arabs and the gay, lesbian, bisexual and transgender community. 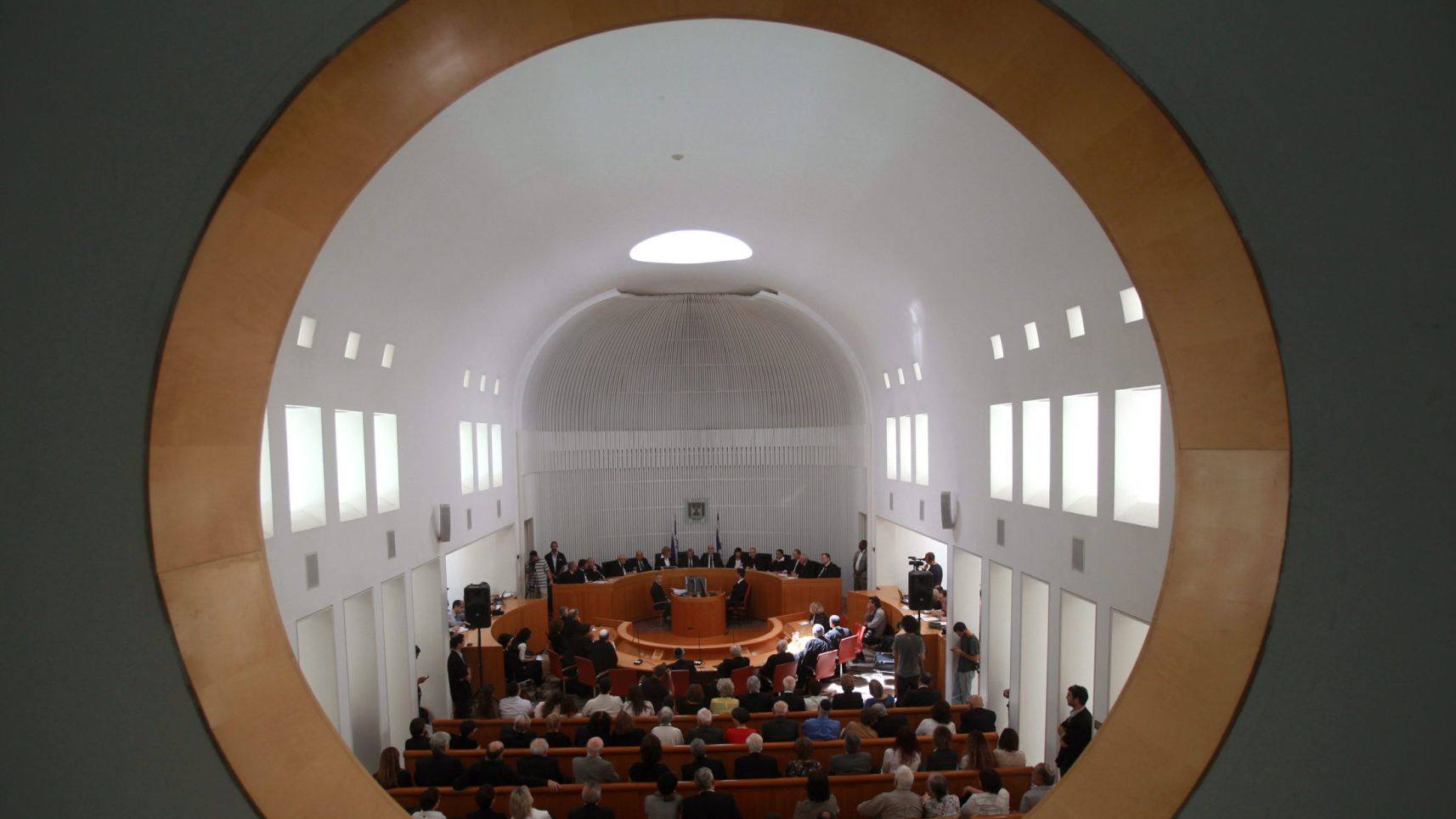 A basic law from 1980 contains a vaguer provision requiring judges to rely on “the principles from Jewish heritage of liberty, justice, fairness and peace” when existing law or case precedent are insufficient. Several subsequent judgments ruled that the 1980 provision does not mandate recourse to Jewish religious law, halakha. The current bill does so explicitly.

The move by the government coalition would refine the law to require greater application of Jewish law by the courts. The chairman of the Knesset Constitution, Law and Justice Committee, Nissan Slomiansky, is sponsoring a separate amendment to the 1980 basic law to make it identical to the latest nation-state bill. After the Knesset approved it in a preliminary vote, it was returned to the committee to ready it for the first of three additional votes required for it to become law.

In November, Prof. Mordechai Kremnitzer of the Israel Democracy Institute wrote that the new provisions are not only inherently harmful but are also part of “a broader process of the state-sponsored injection of religion. Jewish law is also harmed. Like any other coercion, a forced reference to Jewish law will create a negative attitude toward it.”

The move, he added, would create the possibility that law would be adopted that is anti-humanist, particularly when it comes to applying principles of equality. It would also require a resort to Jewish law in contexts that are not in keeping with the modern legal system, he said, in criminal law, for example, and could lead to difficulties in the interpretation of Jewish law. Continue reading in Haaretz