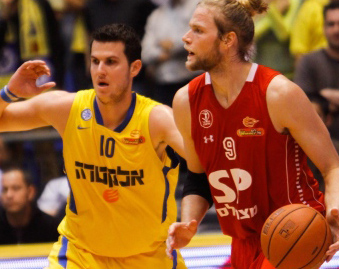 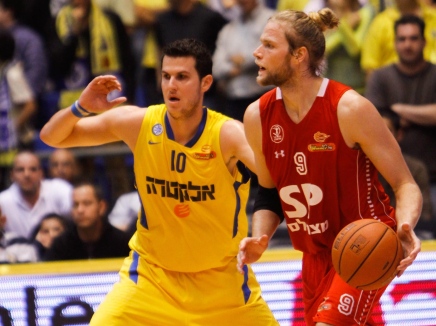 Guy Pnini of the Maccabi Tel Aviv basketball team was suspended indefinitely and stripped of his captaincy after calling an opposing player a “Nazi.” Pnini also was fined more than $26,000 for his trash talk directed at Jonathan Skjodebrand of rival Hapoel Tel Aviv during a game Sunday night.

Pnini was caught on camera shouting at Skjodebrand, a blond Israeli of Swedish descent, “You piece of garbage, bastard, German Nazi … cancer in your head, your father should die.” Skjodebrand did not respond.

After the game, Hapoel Tel Aviv filed a complaint with the Israel Basketball Association, which also will discipline Pnini.

Pnini apologized for his court behavior.