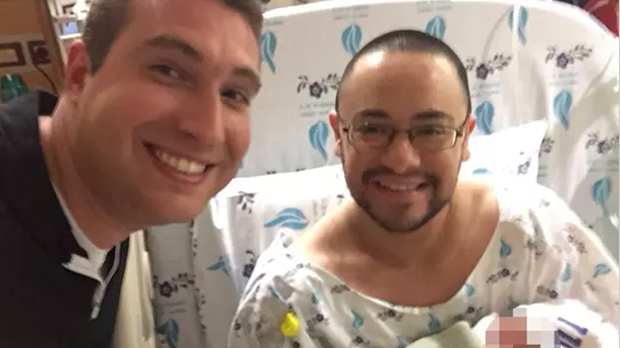 The Attorney General has forbidden the Ministry of Interior to change the sex of a transgender man who gave birth, back to female on ID cards, despite the Interior Ministry’s objection claiming that only a woman can give birth. 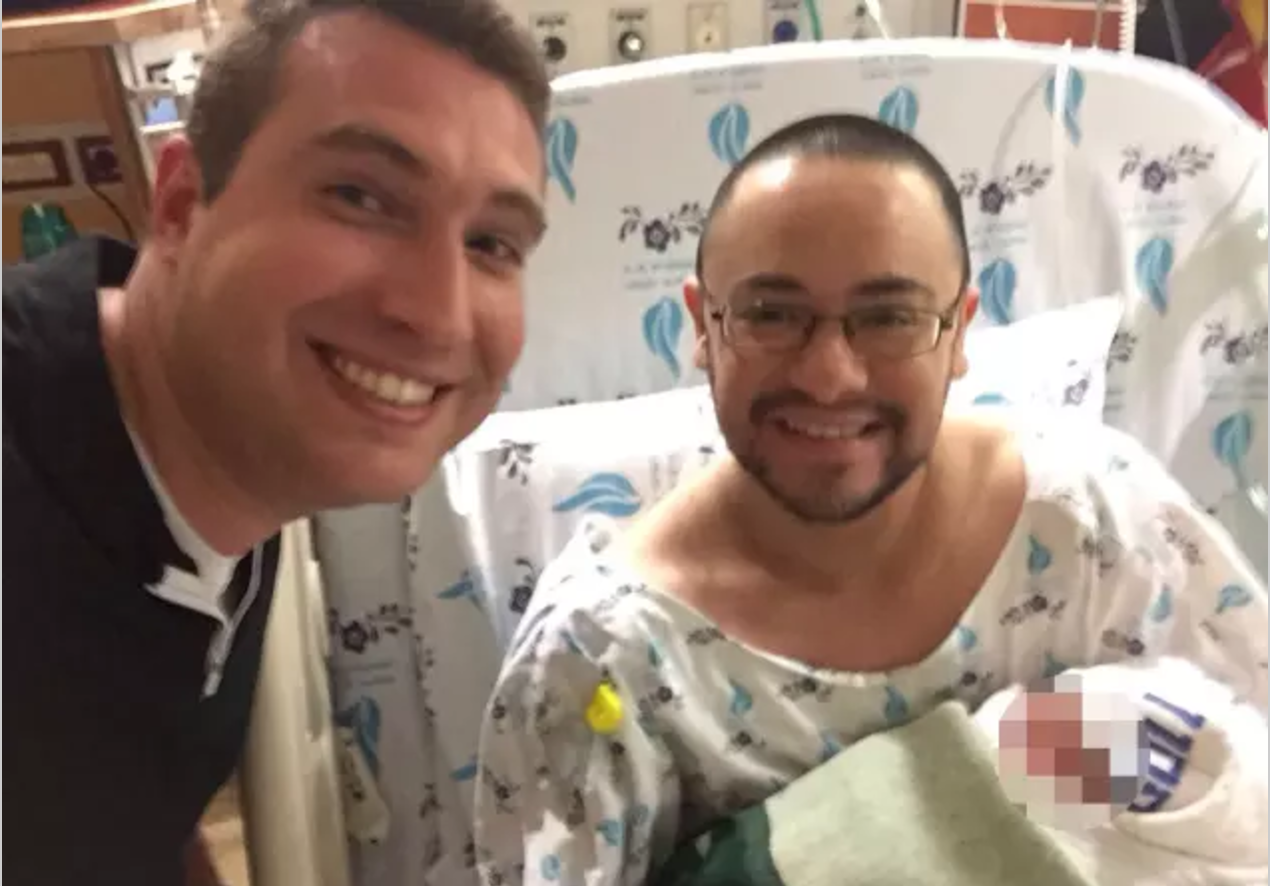 The Ministry of the Interior has no authority to change the registration of a person’s gender, even if he gave birth, according to a legal opinion submitted by Attorney General Avichai Mandelblit on Friday through the High Court of Justice Department in the State Attorney’s Office. The legal opinion was given following a petition submitted by the couple Yonatan Marton-Marom and Daniel Mariuma-Marom who had a child together.

Yonatan was born a female, but later changed his sex. His reproductive organs remained female and therefore he managed to become pregnant and had a child in a normal birth without medical intervention. As a result of the birth, his gender was changed from “male” to “female” following a registration as the mother on his son’s birth certificate.

The petition filed by the couple dealt with the question of how the Interior Ministry should act when a person registered in the population registry as male carries pregnancy and gives birth. Mandelblit’s opinion is considered daring and carries a message to the transgender community. The Interior Ministry, headed by conservative religious leader Aryeh Deri, insisted that only a woman can give birth.

The Attorney-General stated that the forced registration from male to female following birth is damaging to a person, and therefore it was determined that a transgender man who encountered this situation should approach a professional committee and declare that he did not feel any change in his gender identity even though he was pregnant. However, the birth certificate will retain the registration of the man who carried the pregnancy “mother,” Attorney Nachi Ben-Or of the High Court of Justice Department in the State Attorney’s Office stated, while the High Court of Justice still holds a petition submitted by two women seeking registration as mothers. Following the order, the state requested to send the petition to the High Court of Justice once the new directives were issued.