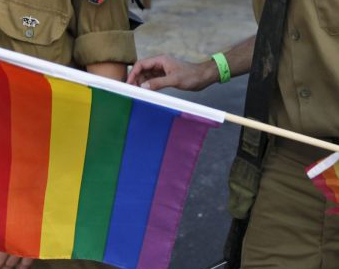 New policy in the Israeli army to help transgender soldiers from the time they get first draft notice through getting gender-appropriate uniforms and housing. 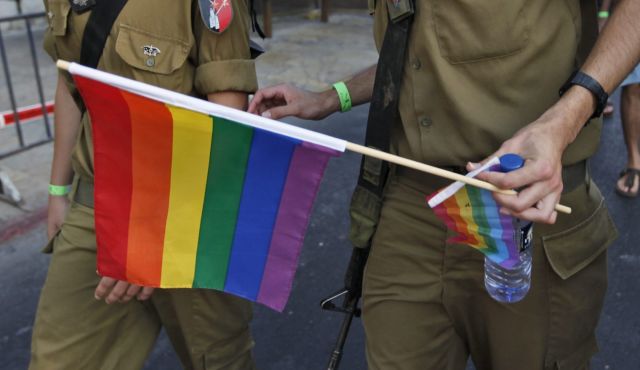 The Israel Defense Forces (IDF) has decided to institute a new approach to dealing with transgender recruits by offering them extra support from the time they get their first draft notice at age 16 through their army service.

The new policy intends to make army service easier for transgender soldiers, regardless of whether they intend to undergo gender reassignment surgery, according to a report in Yedioth Ahronoth, which cites the army’s Bamahane magazine.

According to the report published Thursday, transgender soldiers have had to ask for assistance from commanding officers in order to get uniforms and housing for their preferred gender, as well as hormone treatments.

Maj. Iris Wagman, head of the mental health unit in the army’s Medical Corps, said the army reached out to the Israeli Center for Human Sexuality and Gender Identity to help it become more familiar with the needs of transgender recruits.