Actress and star of the hit teen Israeli TV series “The Greenhouse” and “Oboy”, Joy Rieger, 23, decided not to hide any more, and revealed on Instagram that she has been living with a woman for several years. 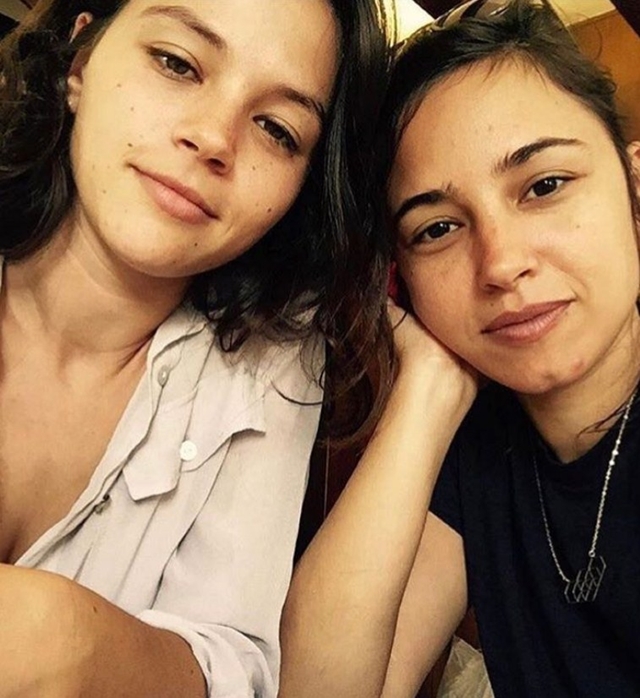 In past interviews, the star talked about her love life and said that she has no problem falling in love with both men and women, but she never talked about her current relationship. Now Rieger decides to put an end to the speculations and reveal her girlfriend in recent years.

Rieger is in a relationship with television actress and filmmaker Moran Rosenblatt (winner of the Ofir Prize). The two seem very much in love and even share a few intimate pictures in their Instagram accounts.

Joy Rieger, winner of the 2017 Israeli academy award for Best Actress in Teen Series, was born in Hertzeliya to parents who immigrated from Belgium. She started as a theater actress earning her first role in 2002, and starred in various plays and musicals, including the Israeli version of The Jungle Book. He first TV role was in 2012.

For Rieger, this is not a dramatic coming out, since her friends and relatives are already know, but it is now being done publicly.