Hagai and Binyamin Felician accused Israeli prosecutors and police of negligence in handling the investigation of the incident at Barnoar, in which two killed and 11 people were wounded. 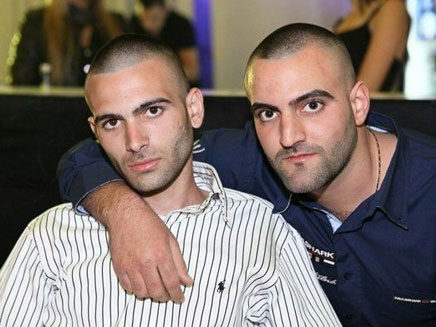 Israel agreed Thursday to pay 2.2 million shekels ($584,000) to two brothers who were indicted in connection with a 2009 fatal shooting at a club for gay teens in Tel Aviv. The charges against Hagai and Binyamin Felician were later dropped.

The Felicians accused the State Prosecutor’s Office and the Israel Police of negligence in handling the investigation of the incident at Barnoar, in which Nir Katz and Liz Trubeshi were killed and 11 people were wounded.

The charges against the Felicians were eventually withdrawn, and Hankishayev was himself indicted.