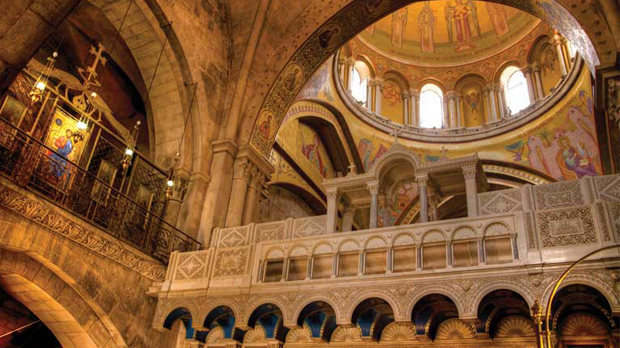 Popular British magazine Gay Times flew to Israel for an unforgettable journey through Jerusalem, the Dead Sea, the Judean Desert and Mitzpe Ramon – and didn’t forget to explore the much-alive and present LGBT+ life. 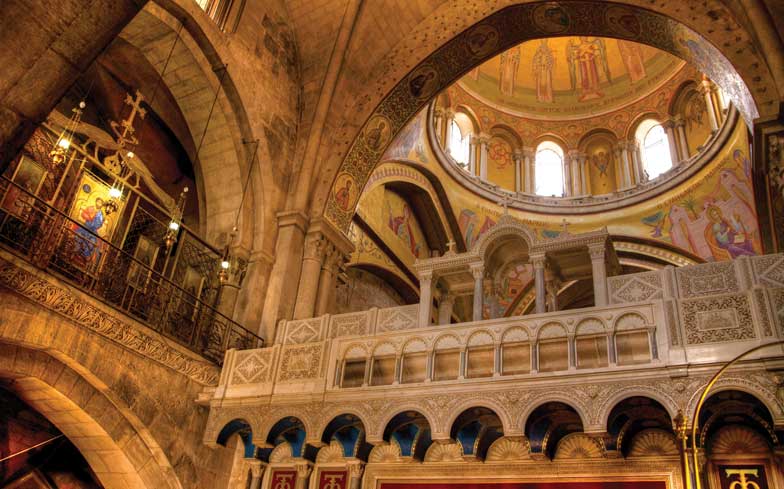 As we jump into the back of a 4×4 Jeep like something from a James Bond movie, our eyes become transfixed with what lies outside. Beyond the blacked-out windows that protect us from the blazing sunlight stands a city rich in a colourful past looming straight back at us.

Broken stone falls at the base of what would once have been significant monuments to this city, alongside modern developments and even the occasional large scale branded hotel. And the buildings soon become a talking point for us as we arrive in the holy land.

Inside the beautiful walls of the Old City, ancient gates house King David’s Tomb, the site and the Room of the Last Supper, and even the Church of the Holy Sepulcher (Golgotha) — where Jesus of Nazareth was crucified. A tourist hot spot, we battle our way through lines of visitors to check out first-hand a place of massive historical value. Although finding religion low down on our list of interests, being in a city that means so much to many, seen here through the tearful eyes of religious pilgrims, makes it a special place to be.

We stumble via marketplaces to a restored Roman cardo, housing quarters and schools, all surrounded by the sacred Western Wall. Standing for thousands of years, the wall separates males and females into gender-controlled areas to stand at its foot and place a wish or note inside the cracks in the walls exterior surface. Known to tourists as the ‘Wailing Wall’, it soon becomes clear why such a name exists. A place of significant worth, traditional headwear is advised and provided for guests. Continue reading on Gay Times