In her first move as Israel’s new health minister, Yael German instructed the ministry staff today (25 March) to reconsider the ban on accepting blood donations from gay men. The form filled out by every blood donor in Israel states that men who have had sex with other men are prohibited from donating blood.

People who are HIV positive, used drugs or been exposed to mad-cow disease, among other constraints, are also prohibited from donating blood.

According to the daily Haaretz, German, of the Yesh Atid party (‘There is a Future’) instructed that after the Passover holiday, an advisory committee would convene to discuss the issue.

Israel’s ban, which is also present in many other countries, has been in effect since 1980. Israel’s emergency services, Magen David Adom (MDA), screens prospective donors through a questionnaire. 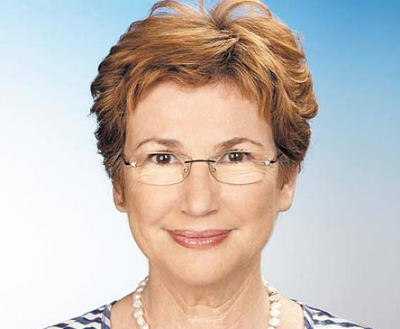