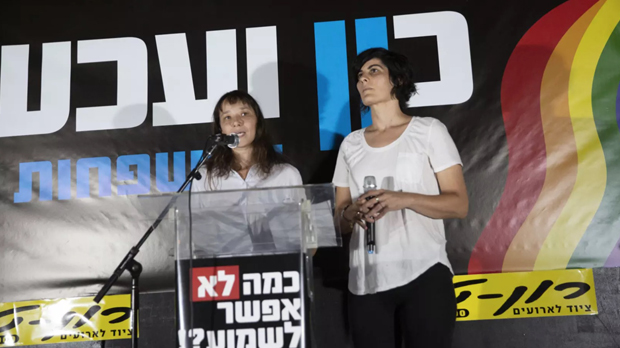 The state of Israel has rejected a proposal by Israel’s High Court of Justice to make it easier for both members of a lesbian couple to register as parents. 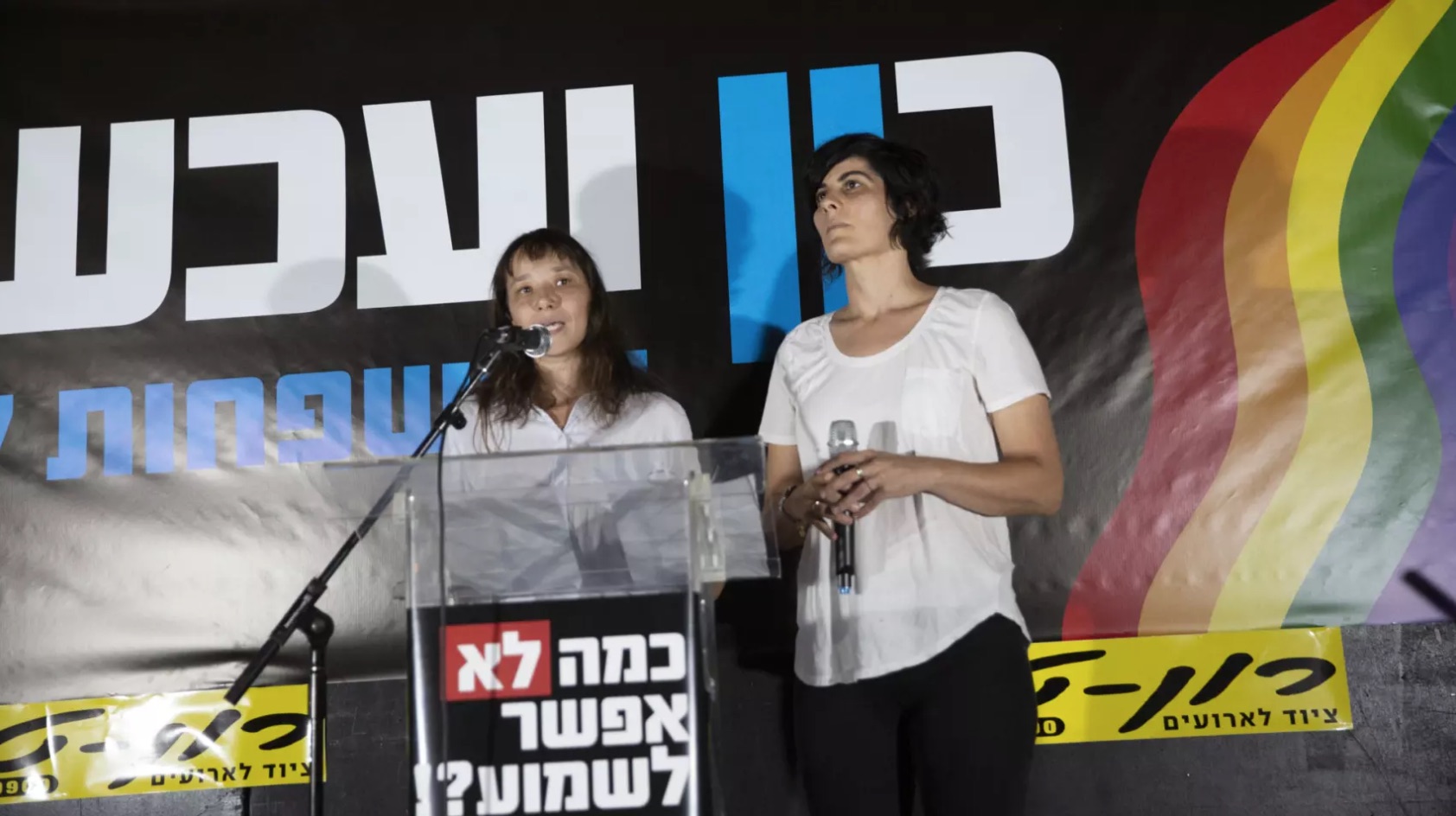 The state was responding to a petition submitted by Orly and Ravit Weisselberg-Zur, demanding that the process of registering parenthood for lesbian couples be the same as for heterosexual couples — that is, for the declaration of the woman who gave birth to the child to be sufficient rather than requiring a court order, as required at present.

Under the High Court’s proposal, the state was to agree to register both parents on the basis of a notice sent to the Interior Ministry by the member of the couple who did not give birth. The Weisselberg-Zurs petitioned the court around two years ago through lawyer Hagai Kalai. In late July the court gave the state a month to submit its decision. 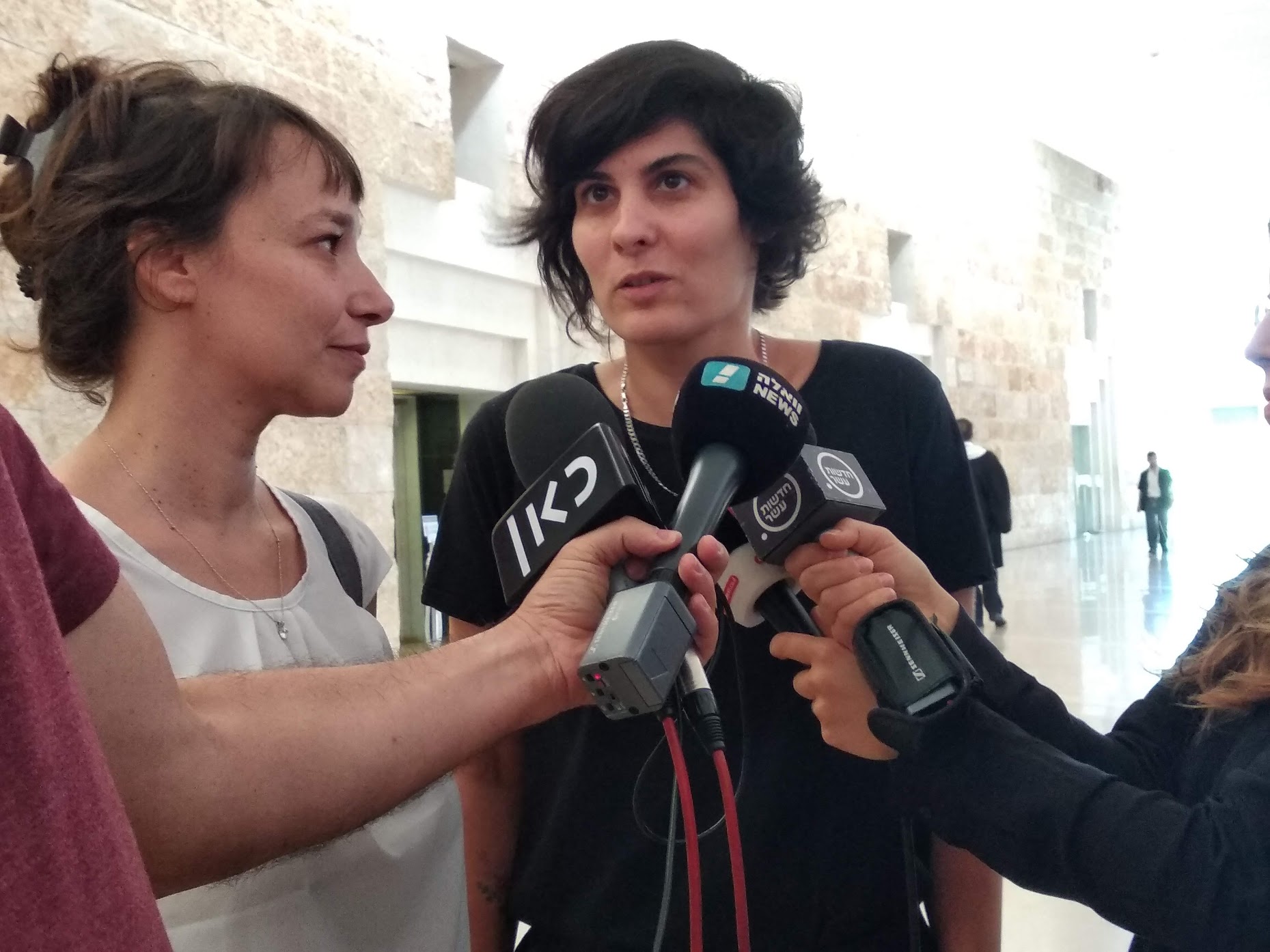 In its response, the state said the requirement of a court order to register both members of a lesbian couple as the parents of a child birthed by one of the women will stand, and asked the High Court of Justice to dismiss the petition.

Chen Arieli, the chair of Israel’s National LGBT Task Force, known as the Aguda  said the state had proved once again “that it has no intention of advancing equal rights for the LGBT community, and in its reply to the High Court is clearly saying that it does not consider LGBT parenthood equal to heterosexual parenthood, and is unwilling to compromise on this matter.”

Continuing, she said the state’s response was a slap in the face to thousands of LGBT families and for all the members of the community who are tired of being second-class citizens. “This is an organized policy of discrimination under protection of the law, and we’ll put an end to it with petitions, battles, strikes and demonstrations.”