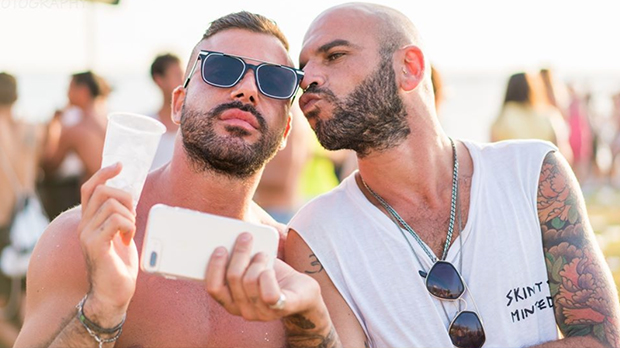 Finance blog Insider Monkey, that follows insiders and hedge funds, ranked the 16 most gay-friendly countries in the world 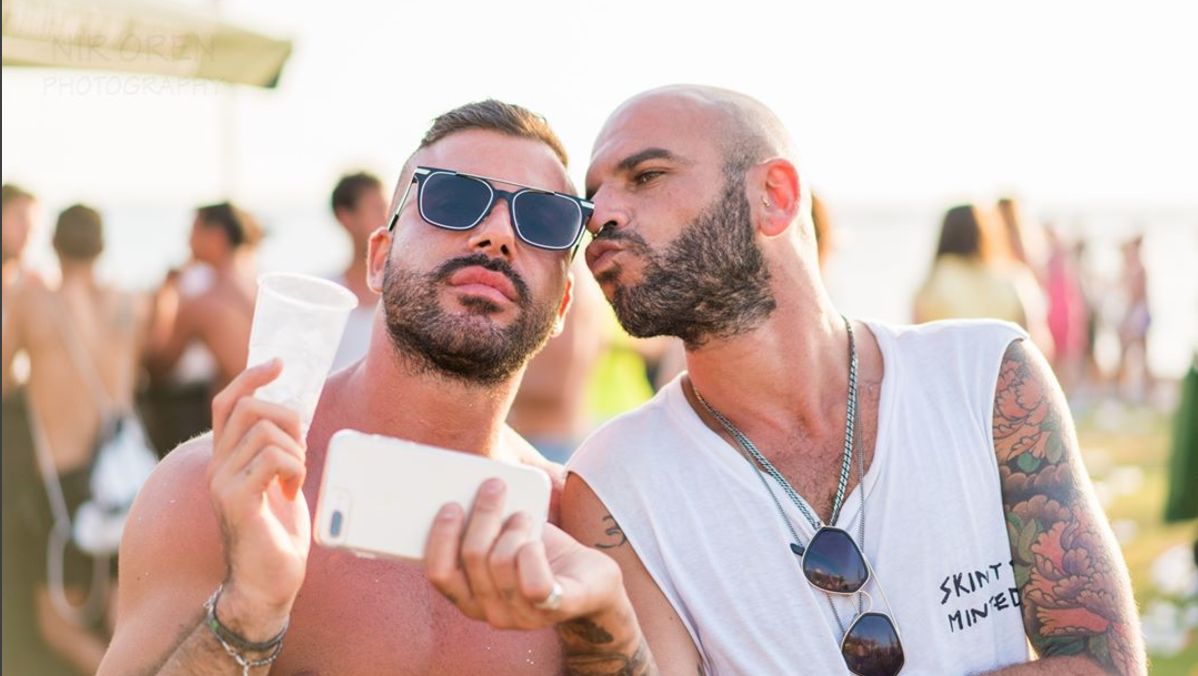 Jay Martin, Insider Monkey contributor who defined himself in the article as “super gay,” ranked Israel at #14 on the most gay friendly countries in the world, one notch higher than the United States, that was ranked at #15.

“Although same-sex unions are recognized in Israel, couples can only marry outside of Israel,” Martin wrote. “This means you can register for civil union upon your return from another country where the ceremony was performed.”

The blog ranked England at the top of the list, followed by Belgium and The Netherlands. Read his full article here