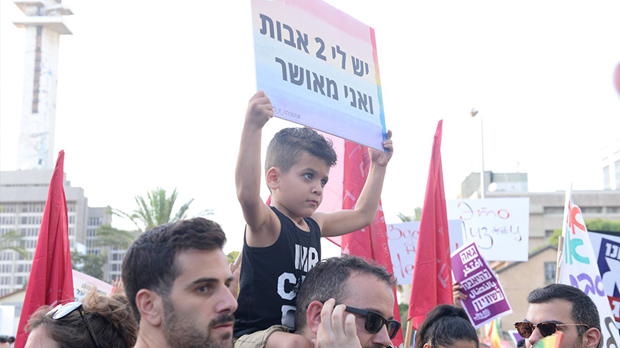 State commits to introduce legislation by June 2018, responding to a court petition challenging the discrimination in the current law against gays and lesbians 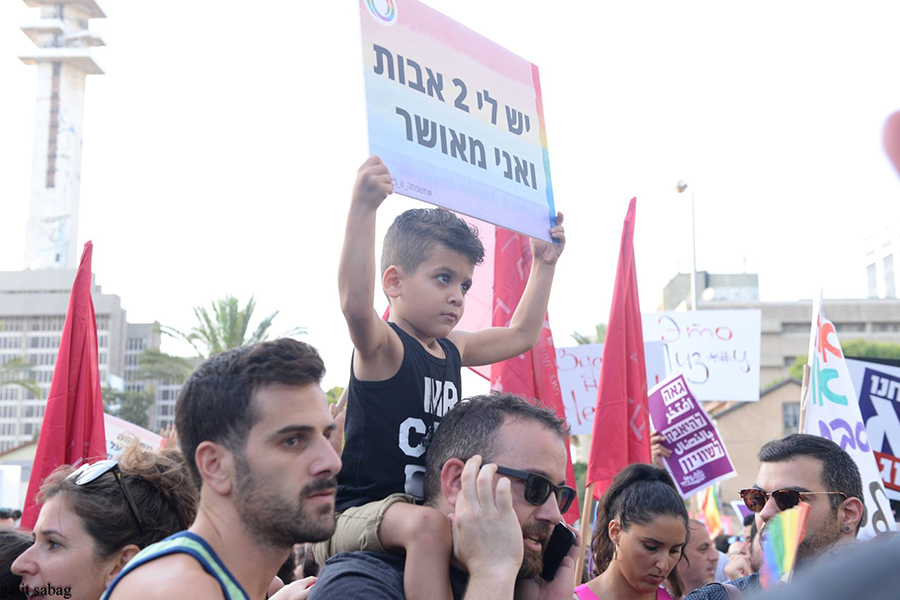 The state committed on Sunday to introduce legislation that would equalize the adoption rights of same-sex couples by June 2018. The announcement was made during a hearing at the High Court of Justice on a petition seeking to eliminate discrimination in the adoption law against gays and lesbians.

The petition was filed by the Israel Movement for Reform and Progressive Judaism and the Association of Israeli Gay Fathers against the Justice Ministry and the Labor, Social Affairs and Social Services Ministry.

With the commitment from the state, the court dismissed the petition. Justice Esther Hayut told the petitioners that they had achieved the most that they could from their petition. “The state has lifted its harmful stance. I suggest not pursuing this point.” The commitment represents shift in the state’s stance.

“We are leaving the High Court with heads held high,” the chairman of the Association of Israeli Gay Fathers, Udi Ledergor, said at the conclusion of the hearing. “If the state doesn’t meet its commitment, we will refile the petition.”
Continue reading in Haaretz