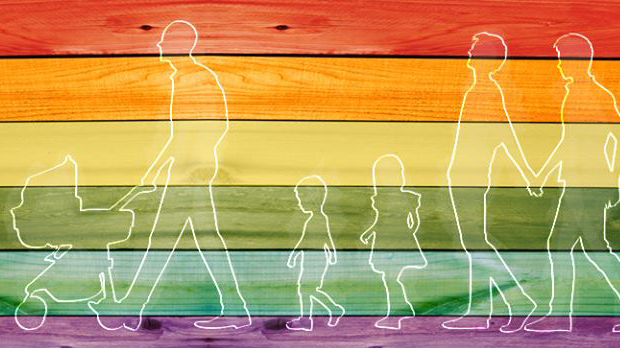 Israel has promised Russia not to allow same-sex couples to adopt Russian children, Haaretz has learned.

Russia is the main destination for Israelis seeking international adoption, but the country doesn’t recognize same-sex couples and prohibits them from adopting.

In recent years, representatives of the Labor, Social Affairs and Social Services Ministry have signed letters that were submitted to Russian courts, promising to respect Russia’s ban on adoption by same-sex couples. The letters were written at the request of Israel’s private government-licensed adoption agencies which were concerned that the Russian channel could be closed to all adoptive parents.

According to data from the social affairs ministry, Russia was the only country from which Israelis adopted children — a total of 34 — in 2015. Over the past few years there has been a sharp drop in the number of children adopted by Israelis from other countries. In 2007, 219 children were adopted from six countries – half from Russia, and the rest from Ukraine, Guatemala, Kyrgyzstan, Kazakhstan and Moldova. The drop in the number of foreign adoptions has stemmed in part from Russian restrictions on adoption by same-sex couples or single people, which went into effect in 2014.

After the regulation went into effect, the Russian Foreign Ministry issued a list of countries that permit same-sex marriage and included Israel on the list by mistake. When Israel made it clear that it does not permit same-sex marriage, it was removed from the list. But over the past few years, the two countries have exchanged documents and draft agreements regarding inter-country adoptions, and representatives of the Justice Ministry, Social Affairs Ministry and the Foreign Ministry have met several times with senior Russian officials, who sought to make sure that only heterosexual Israeli couples adopt Russian children. The Israeli representatives agreed to respect their request.