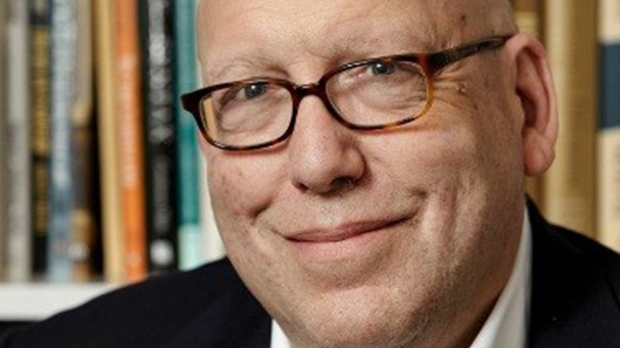 Rabbi Jeffrey K. Salkin, spiritual leader of Temple Solel in Florida, says that preventing same-sex couples from adopting is not fitting behavior for Jews, and that Israel “shoots itslef in the foot.”

The latest move by the Israeli government really surprised me.

I am referring to the recent decision that continues and underscores the Israeli government’s opposition to adoption by same-sex couples.

The state’s decision not to change its stance on same-sex couples “takes into account the reality of Israeli society and the difficulty it may entail with regard to the child being adopted,” the government said in a response to the court, citing Child Welfare Services.

Now, why did this decision surprise me?

After all, as we have seen lately, and repeatedly, right-wing religious and political forces control much of Israeli society.

The state of Israel — even more so.

I’ve been in Israel for three weeks, and I’m constantly tripping over kids. I wouldn’t have it any other way.

You would think that a pro-family culture would want to expand opportunities for adoption.

Yes, even and especially for LGBT people. (Has anyone ever speculated over the sexuality of Pharaoh’s unmarried daughter —Moses’ adopted mother? This was the first single parent adoption in history.)

But, there’s another issue — and, frankly, it’s deeper and darker. Continue reading on Religion News Service