The issue of public personalities who do or do not hide their sexual orientation got more headlines this week in Israel, after writer and LGBT activist Gal Uchovsky was interviewed in the Passover edition of Globes newspaper, encouraging outing of public personalities, and calling the in-the-closet Knesset Member “a loser.”

Yigal Ravid,  a famous host on Israel’s public radio and TV, who’s also gay,  wrote on his Facebook page that Uchovsky’s  attack, with the worst curses on the MK who hasn’t come out publically, is just ugly.

On Israel’s 103FM radio, Ravid said that the headline of the interview with Uchovsky is graceful relatively to the story’s content: “The body of the story is much worse than the title. Uchovsky wished the MK death, said he’ll suffocate from the smell of himself, will go to hell and  that his career is finished. These words are on the edge of incitement and I think it ‘s crossing all lines . What is happening here is a red line and I suggest we all stop here .”

According to Ravid, the LGBT community has come a very long way and is today in a place where we can afford to let people go on the way they choose : “I ‘ve never been in the closet, and everyone who knows me knows that. It was outted because of some kind of legal event but most of the community members live openly in their world with their friends and family, and don’t talk about it , and that includes famous people . Uchovsky pulls people out of the closet on a chain and it is not something new. ”

Uchovsky said about Ravid that he’s cynical and enjoys other people’s wars for the community . But later he apologized : “He wrote to me that he was sorry, he didn’t want to get into a fight with me, and he made big mistakes in everything he wrote. For many years I’ve been active and helped in different ways, but the discussion is not about me but about the principle of freedom, individuality and discretion .”

Gal Uchovsky’s response: “Yigal Ravid makes it all up .”

Ravid claimed that ‘Outing’ is the ugliest  and most dangerous phenomenon to have come out of the LGBTcommunity : ” There are still places in the world where this issue is problematic. Also in the public community, in court, sports and the military and security community, some people do not jump and tell. This is a private life matter.  The MK does not talk about his private life  and I respect his right. ” 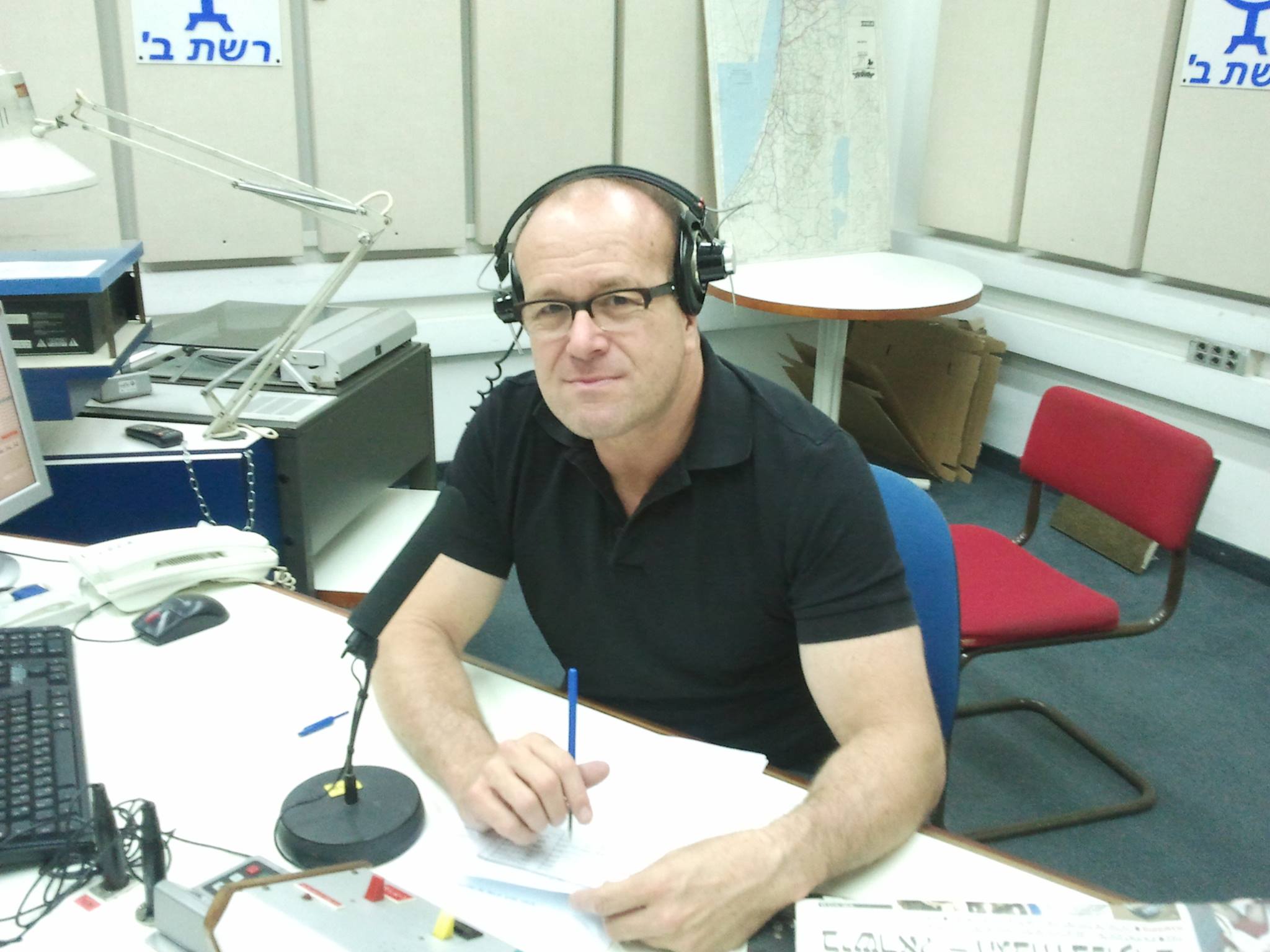