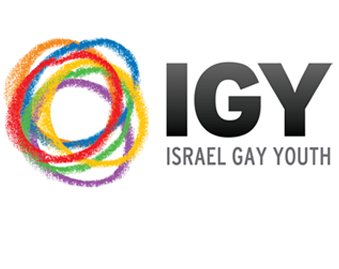 Israel Gay Youth (IGY) is Israel’s national LGBTQ+ youth organization, empowering thousands of participants each year, between the ages of 12 to 23, to create a leading role for themselves in a more accepting society, while supporting their own understanding of sexual and/or gender identity. 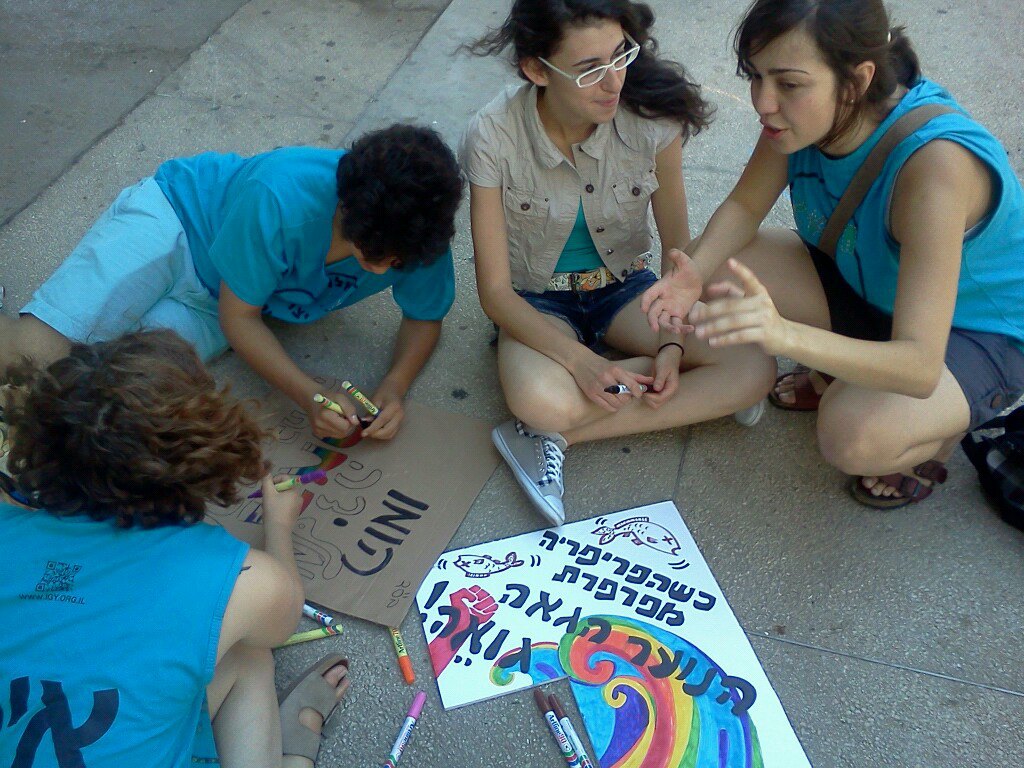