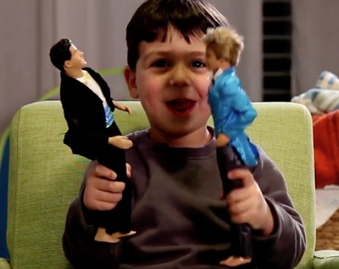 A new online video the organization Israel Hofsheet (“Be Free Israel”) assists same-sex couples in registering as “known in public” (Israeli equivalent of Domestic Partnership). The movement now offers legal deposition for same-sex couples, and soon will also offer a certificate of cohabitation. 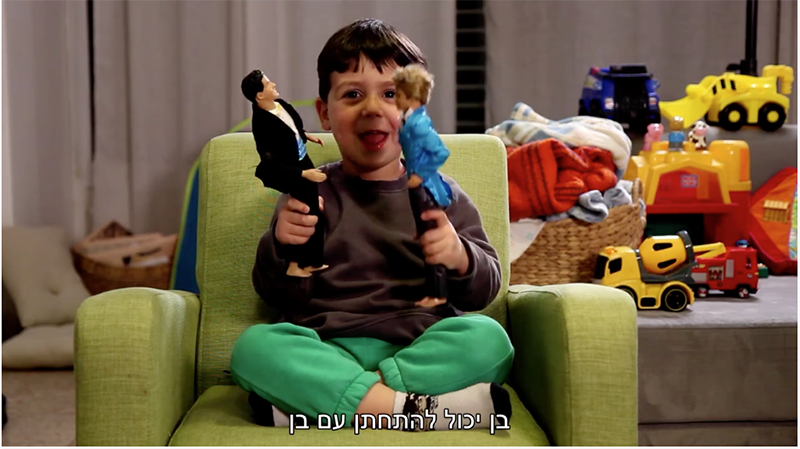 Many same-sex couples are choosing to travel abroad and marry in another country, then return to Israel and register the marriage. Israel Hofsheet encourages gay couples to register their common law spouses (“Known in Public”) and achieve the same rights available to married couples.

The new campaign introduces the benefits of registration as “known in public” as opposed to marrying through the Rabbinate, all explained cutely by kids. “Every child knows that it’s better to be ‘known in public,’ than to be married,” the kids say.

“You can sign an agreement that you are known in public, and that’s completely fine,” say the children in the video. “All your rights are the same, in national insurance, in mortgage, even in pensions and income tax.”