After months of worry, Israel’s participation in the Eurovision Song Contest is safe – at least for next year.  According to the EBU, which runs the annual singing contest, Israel will be allowed to participate in the 2018 Eurovision in Portugal but its permanent membership – and future participation – is still in jeopardy. 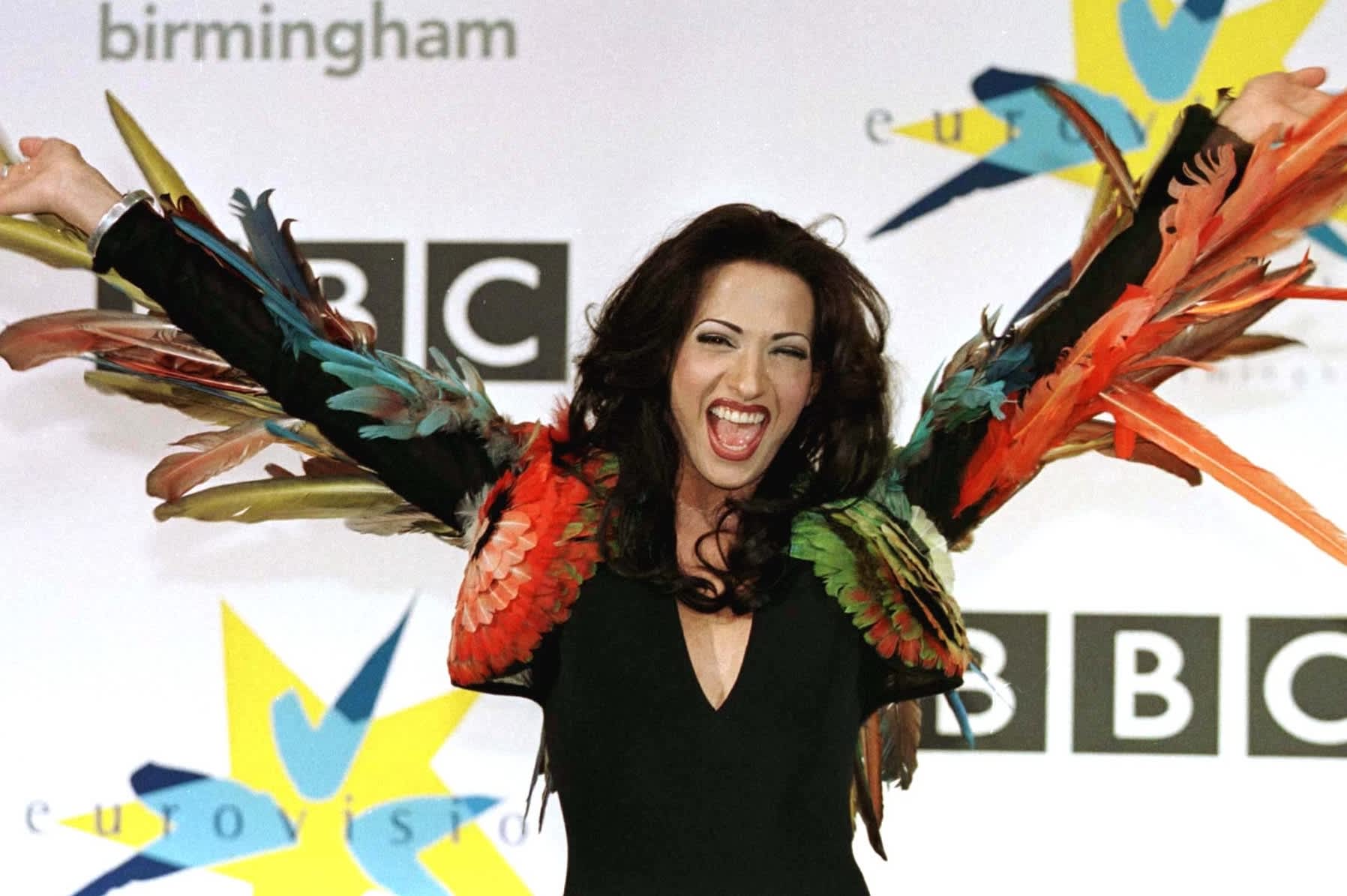 In the 2017 Eurovision Song Contest last May, Israel confused viewers by bidding goodbye to the competition. It was the final contest for the IBA, and Israel’s representative, Ofer Nachshon, said goodbye to viewers live on air.

“For the past 44 years Israel has participated in the Eurovision Song Contest, winning three times,” he told the Ukrainian hosts during the live show. “But tonight is our final night; shortly IBA will shut down its broadcasting forever. So on behalf of all of us here in IBA, let me say thank you Europe for all the magical moments and the beautiful music…. and hopefully we shall meet again in the future.”

The Eurovision Song Contest will be broadcast live from Lisbon, Portugal on May 12, 2018 on LogoTV